Aesop (c. 620–564 BCE) was an Ancient Greek fabulist or story teller credited with a number of fables now collectively known as Aesop’s Fables. Although his existence remains uncertain and (if he ever existed) no writings by him survive, numerous tales credited to him were gathered across the centuries and in many languages in a storytelling tradition that continues to this day. Many of the tales are characterized by animals and inanimate objects that speak, solve problems, and generally have human characteristics. 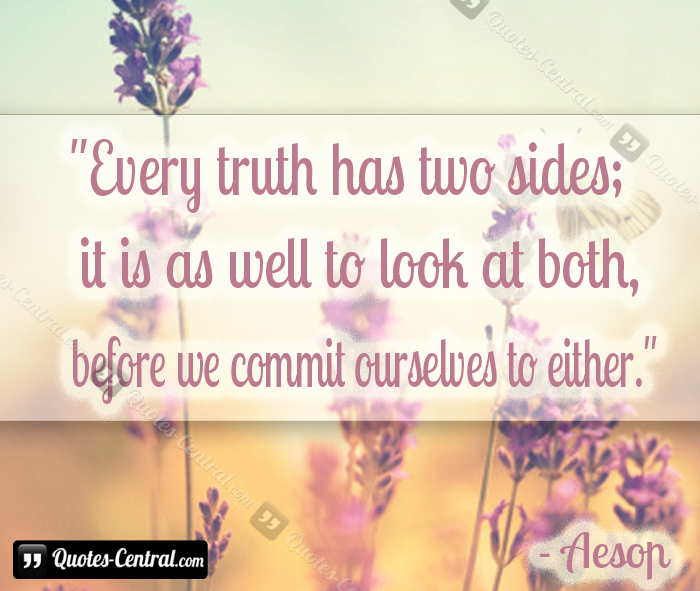