Heywood “Woody” Allen (born Allan Stewart Konigsberg, December 1, 1935) is an American actor, writer, director, comedian and playwright, whose career spans more than 50 years. He worked as a comedy writer in the 1950s, writing jokes and scripts for television and publishing several books of short humor pieces. In the early 1960s, Allen began performing as a stand-up comedian, emphasizing monologues rather than traditional jokes. As a comedian, he developed the persona of an insecure, intellectual, fretful nebbish, which he maintains is quite different from his real-life personality. In 2004, Comedy Central ranked Allen in fourth place on a list of the 100 greatest stand-up comedians, while a UK survey ranked Allen as the third greatest comedian. 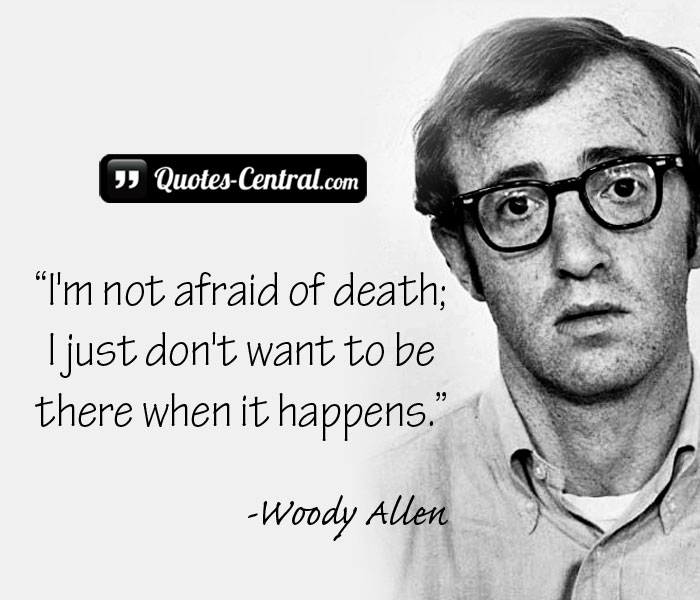 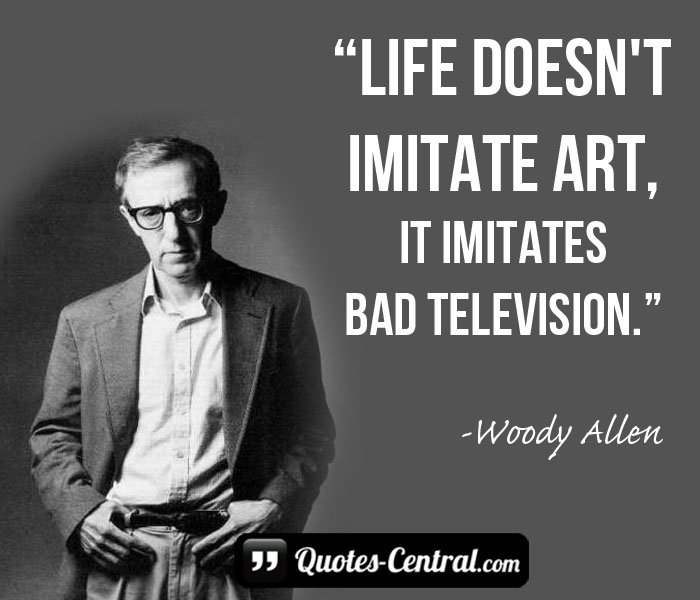 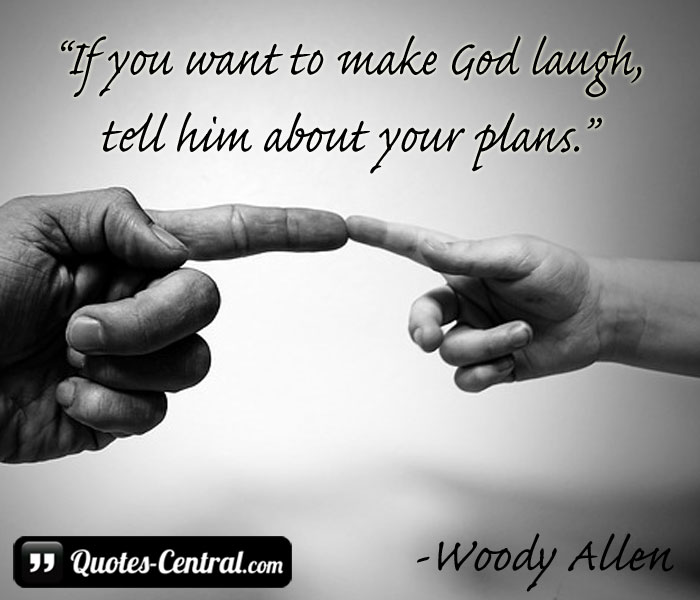