Mario Gabriele Andretti (born February 28, 1940) is a retired Italian American world champion racing driver, one of the most successful Americans in the history of the sport. He is one of only two drivers to win races in Formula One, IndyCar, World Sportscar Championship and NASCAR (the other being Dan Gurney). He also won races in midget cars, and sprint cars. During his career, Andretti won the 1978 Formula One World Championship, four IndyCar titles (three under USAC-sanctioning, one under CART), and IROC VI. To date, he remains the only driver ever to win the Indianapolis 500 (1969), Daytona 500 (1967) and the Formula One World Championship, and, along with Juan Pablo Montoya, the only driver to have won a race in the NASCAR Sprint Cup Series, Formula One, and an Indianapolis 500. No American has won a Formula One race since Andretti’s victory at the 1978 Dutch Grand Prix. Andretti had 109 career wins on major circuits. 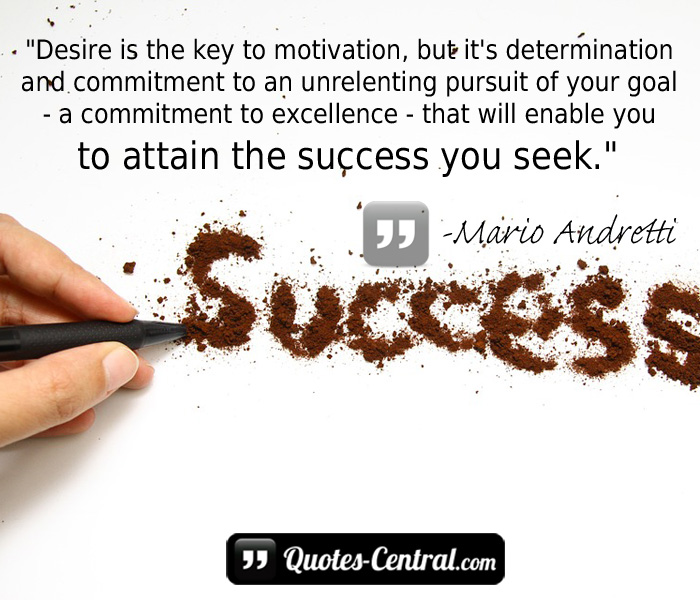