Aristotle (384–322 BCE) was a Greek philosopher and scientist born in Stagira of Chalkidiki, next to the Macedon kingdom in the north part of the Greek world, at 384 BCE. His father, Nicomachus, died when Aristotle was a child, whereafter Proxenus of Atarneus became his guardian. At eighteen, he joined Plato’s Academy in Athens and remained there until the age of thirty-seven (c. 347 BCE). His writings cover many subjects – including physics, biology, zoology, metaphysics, logic, ethics, aesthetics, poetry, theater, music, rhetoric, linguistics, politics and government – and constitute the first comprehensive system of Western philosophy. 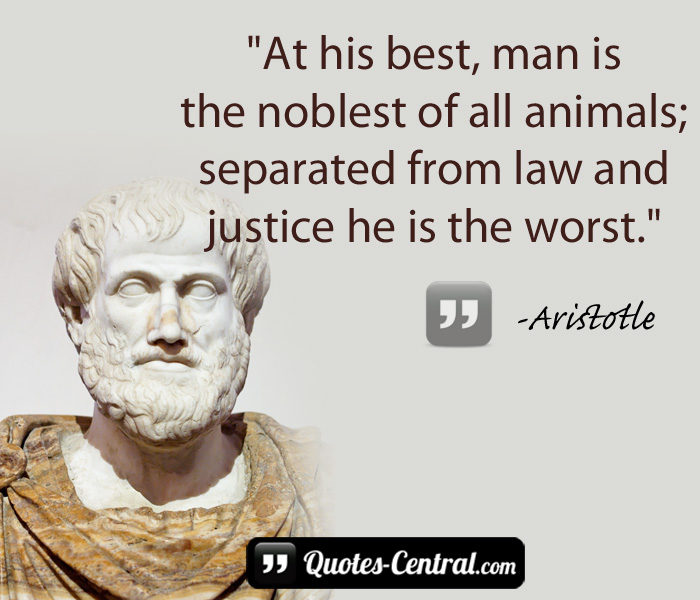 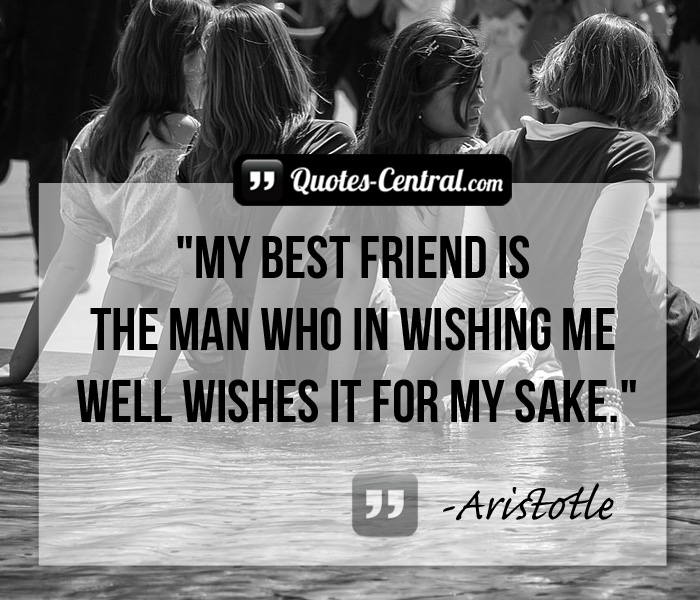 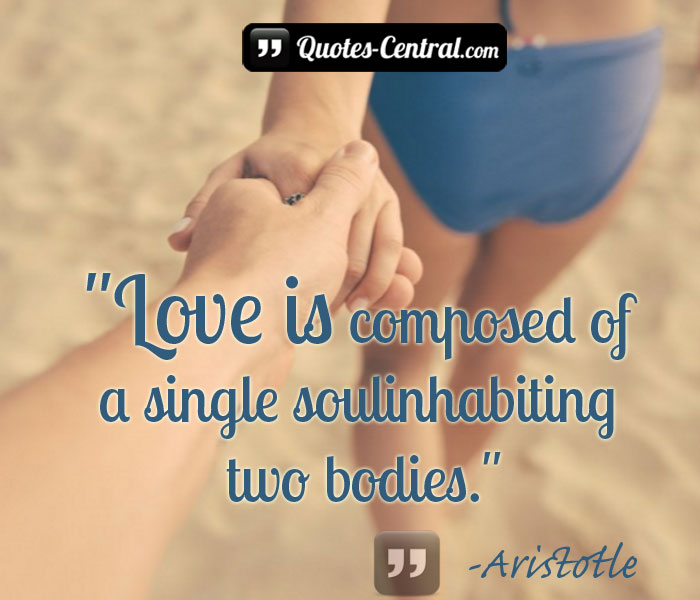 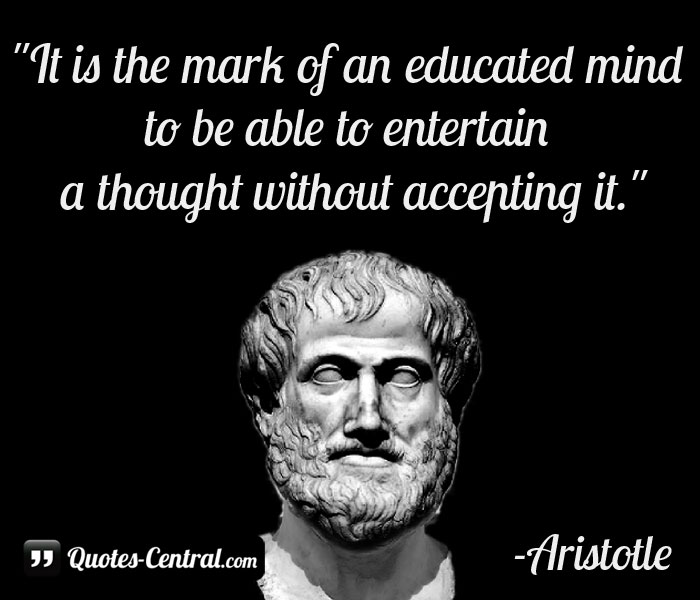 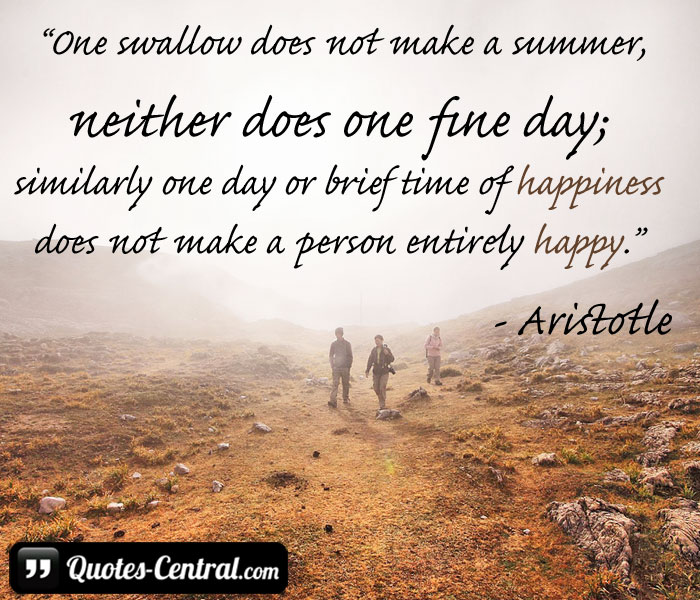 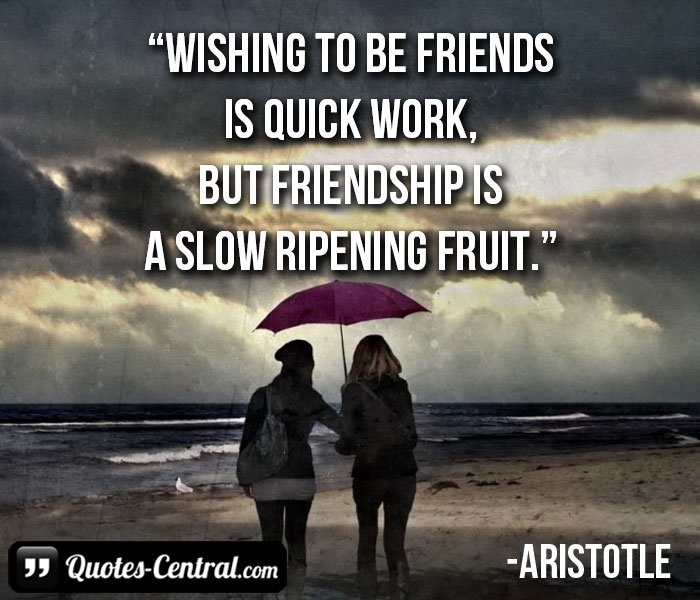 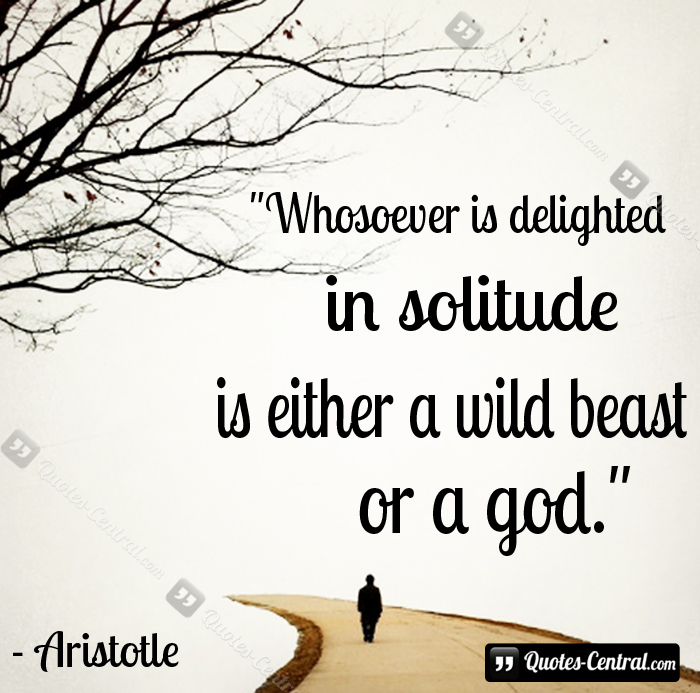 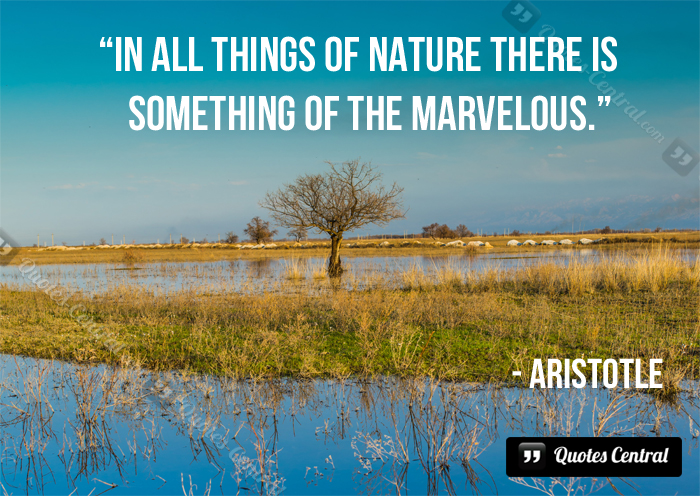