Lance Edward Armstrong (born September 18, 1971) is a former American professional road racing cyclist. Armstrong was classified as having won the Tour de France a record seven consecutive times between 1999 and 2005. Subsequently, the United States Anti-Doping Agency (USADA) presented its findings and in 2012 the Union Cycliste Internationale (UCI) disqualified Armstrong from those races for doping offenses, banning Armstrong from competitive cycling for life. 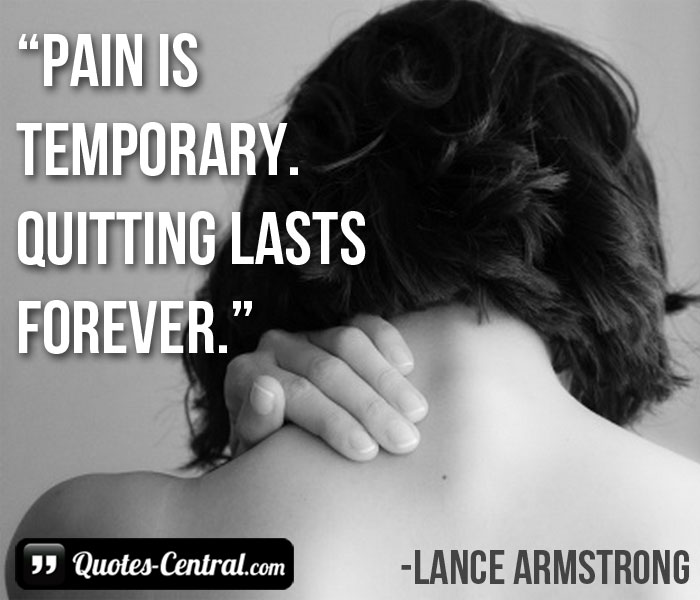