William Charles “Bill” Ayers (born December 26, 1944) is an American elementary education theorist and a former leader in the counterculture movement who opposed U.S. involvement in the Vietnam War. He is known for his 1960s radical activism as well as his current work in education reform, curriculum, and instruction. In 1969 he co-founded the Weather Underground, a self-described communist revolutionary group that conducted a campaign of bombing public buildings (including police stations, the U.S. Capitol Building, and the Pentagon) during the 1960s and 1970s in response to U.S. involvement in the Vietnam War. 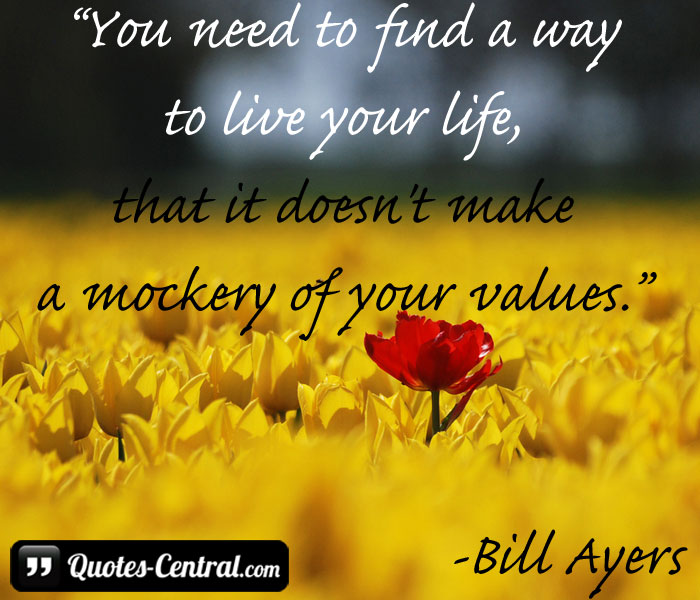