Sathya Sai Baba (born Sathya Narayana Raju; 23 November 1926 – 24 April 2011) was an Indian guru, and philanthropist. He claimed to be the reincarnation of Sai Baba of Shirdi. Sai Baba’s materialisations of vibhuti (holy ash) and other small objects such as rings, necklaces, and watches, along with reports of miraculous healings, resurrections, clairvoyance, bilocation, and alleged omnipotence and omniscience, were a source of both fame and controversy.His devotees considered them signs of his divinity, while sceptics viewed them as simple conjuring tricks. He further faced accusations over the years of sexual abuse and fraud, which he rejected as smear campaigns. 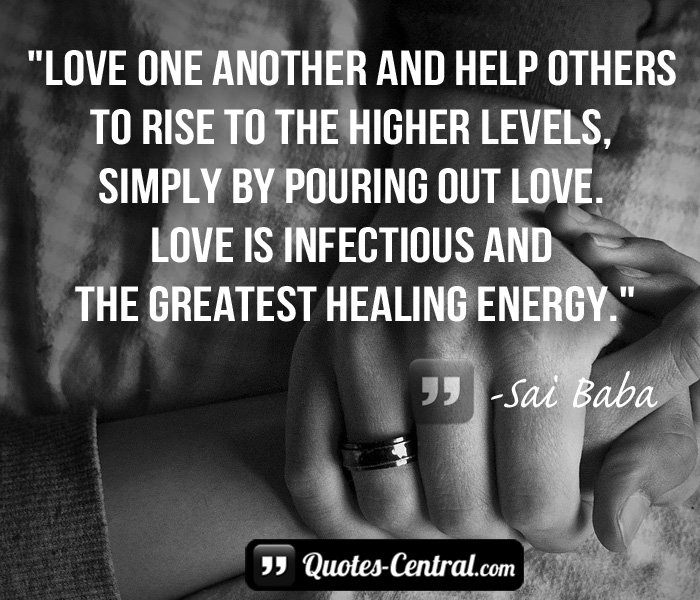