Richard David Bach (born June 23, 1937) is an American writer. He is widely known as the author of the hugely popular 1970s best-sellers Jonathan Livingston Seagull and Illusions: The Adventures of a Reluctant Messiah, among others. Bach’s books espouse his philosophy that our apparent physical limits and mortality are merely appearance. Bach is noted for his love of flying and for his books related to air flight and flying in a metaphorical context. He has pursued flying as a hobby since the age of 17. In late August 2012 Bach was badly injured when on approach to landing at Friday Harbor, Washington his aircraft clipped some power lines and crashed upside down in a field. 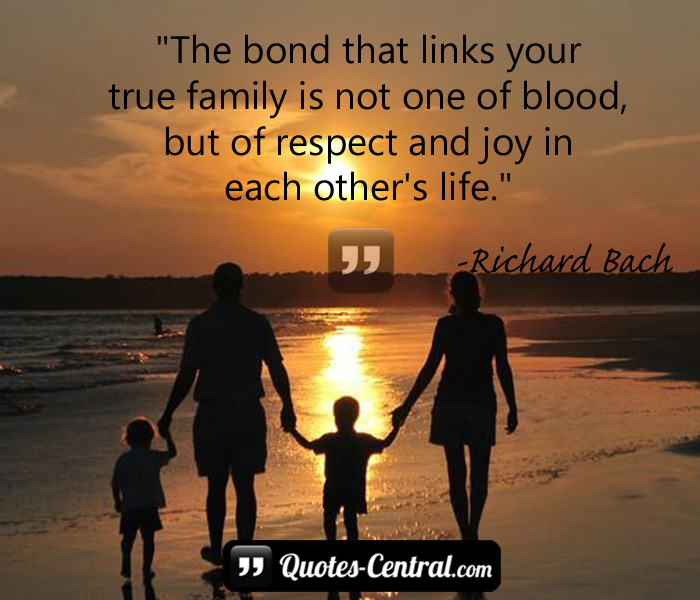 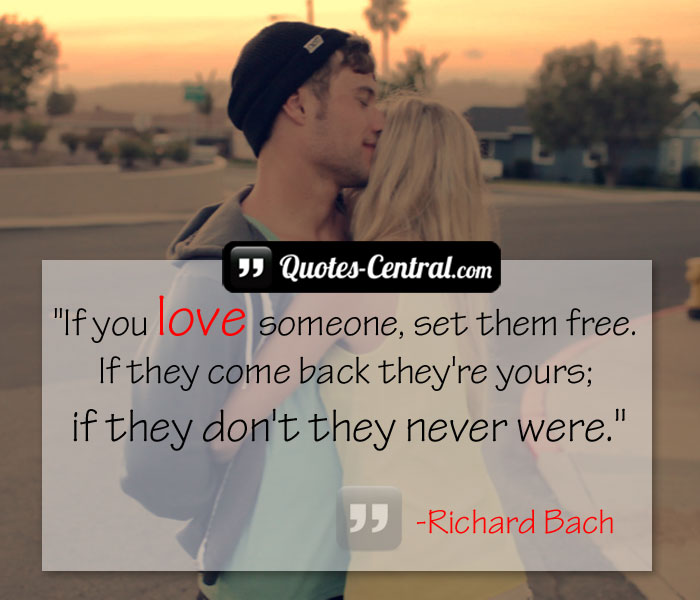 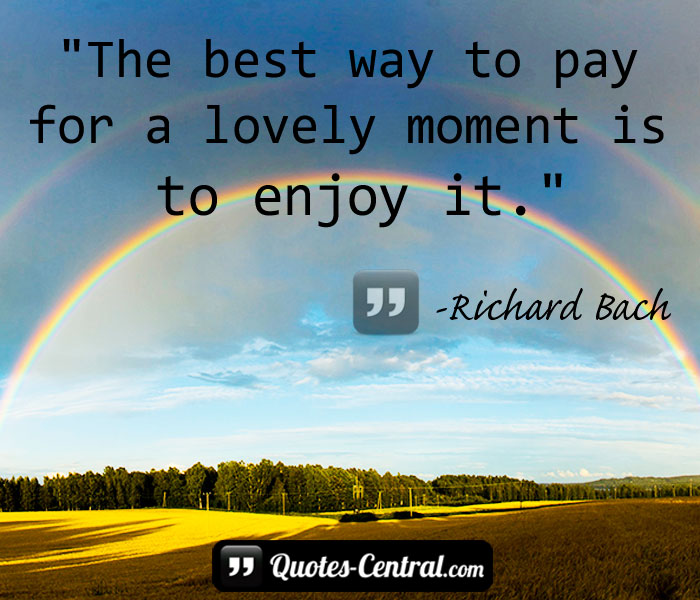 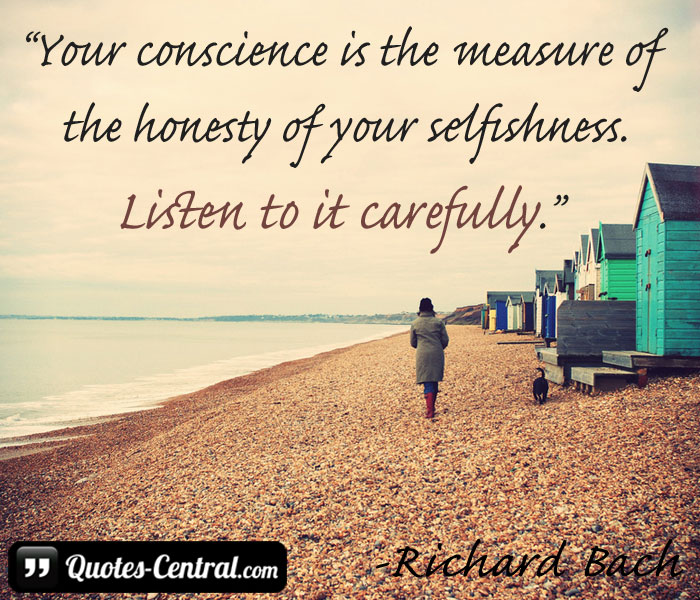