Clive Barker (born 5 October 1952) is an English writer, film director, and visual artist best known for his work in both fantasy and horror fiction. Barker came to prominence in the mid-1980s with a series of short stories known as the Books of Blood which established him as a leading young horror writer. He has since written many novels and other works, and his fiction has been adapted into films, notably the Hellraiser and Candyman series. He was the Executive Producer of the film Gods and Monsters, which won an Academy Award for Best Adapted Screenplay. 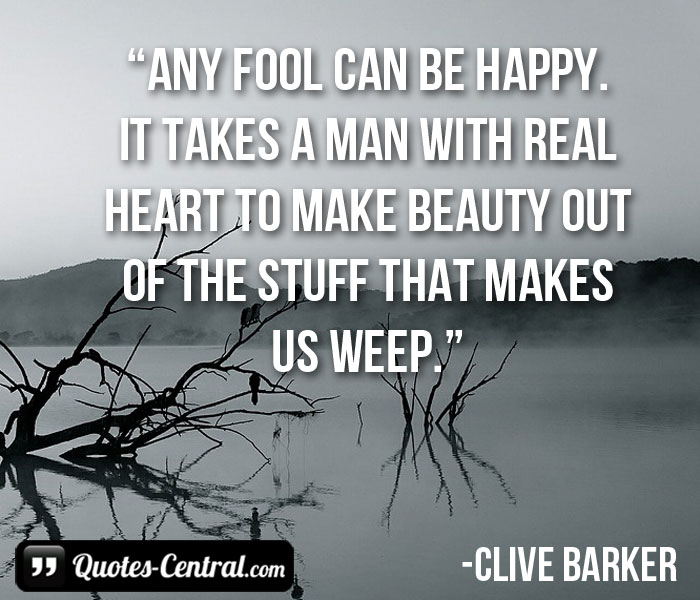