James Arthur Baldwin (August 2, 1924 – December 1, 1987) was an American novelist, essayist, playwright, poet, and social critic. His essays, as collected in Notes of a Native Son (1955), explore palpable yet unspoken intricacies of racial, sexual, and class distinctions in Western societies, most notably in mid-20th-century America, and their inevitable if unnameable tensions. Some Baldwin essays are book-length, for instance The Fire Next Time (1963), No Name in the Street (1972), and The Devil Finds Work (1976). 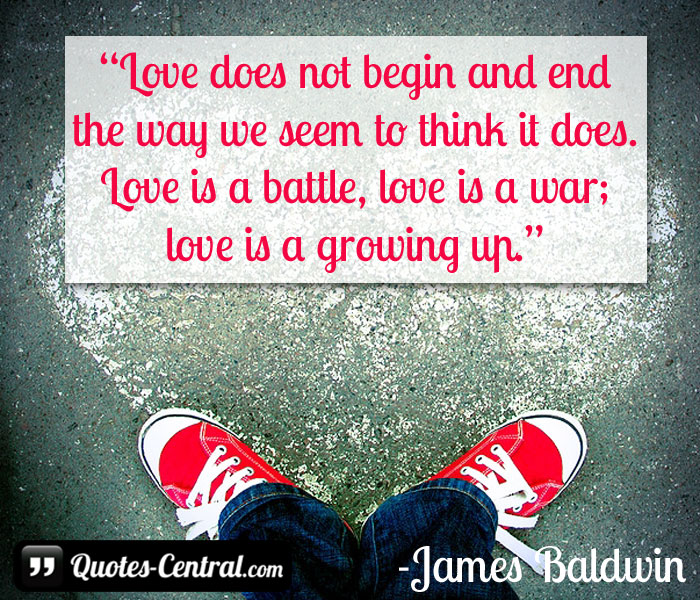