Sir James Matthew Barrie, 1st Baronet, (9 May 1860 – 19 June 1937) was a Scottish author and dramatist, best remembered today as the creator of Peter Pan. The child of a family of small-town weavers, he was educated in Scotland. He moved to London, where he developed a career as a novelist and playwright. There he met the Llewelyn Davies boys who inspired him in writing about a baby boy who has magical adventures in Kensington Gardens (included in The Little White Bird), then to write Peter Pan, or The Boy Who Wouldn’t Grow Up, a “fairy play” about this ageless boy and an ordinary girl named Wendy who have adventures in the fantasy setting of Neverland. 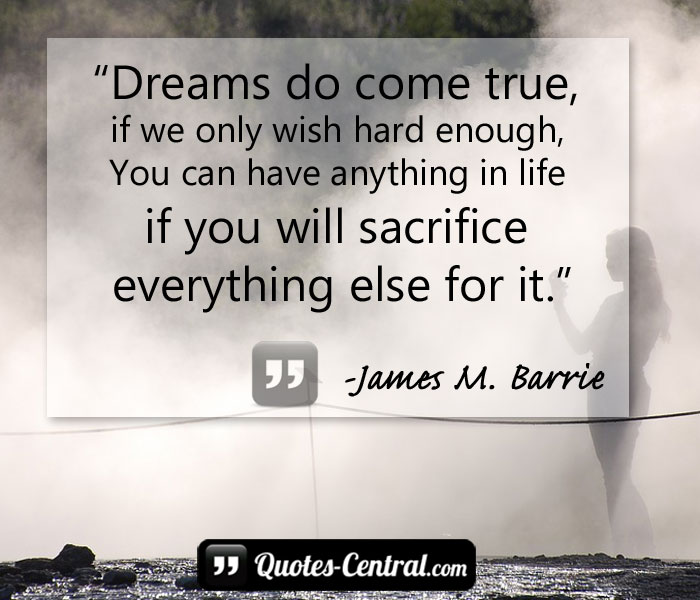 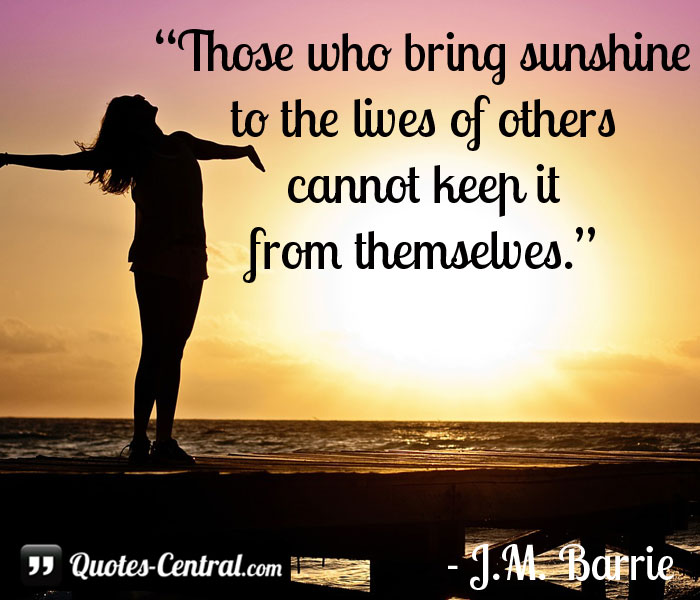 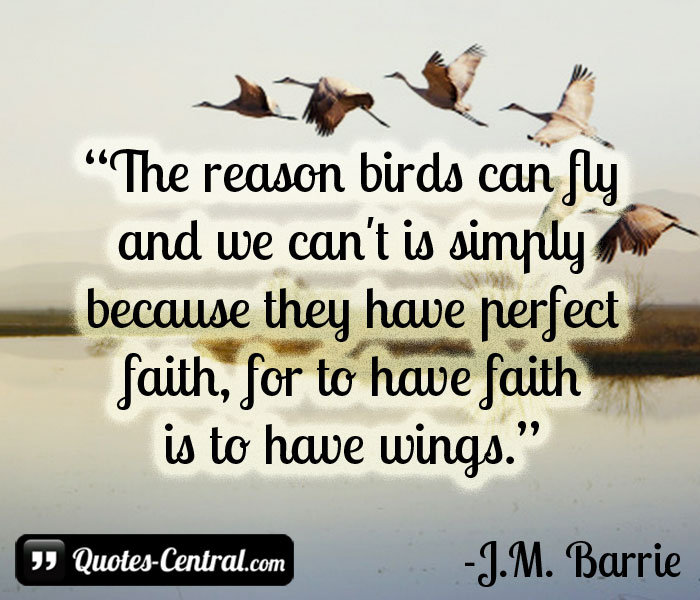 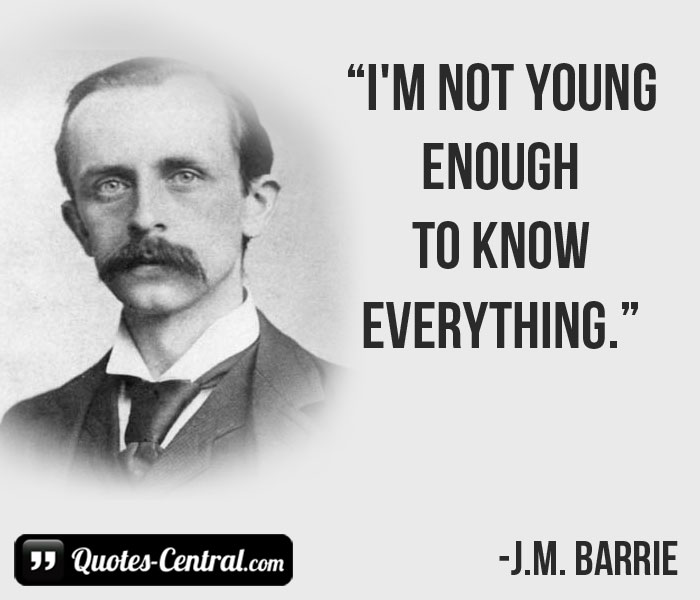 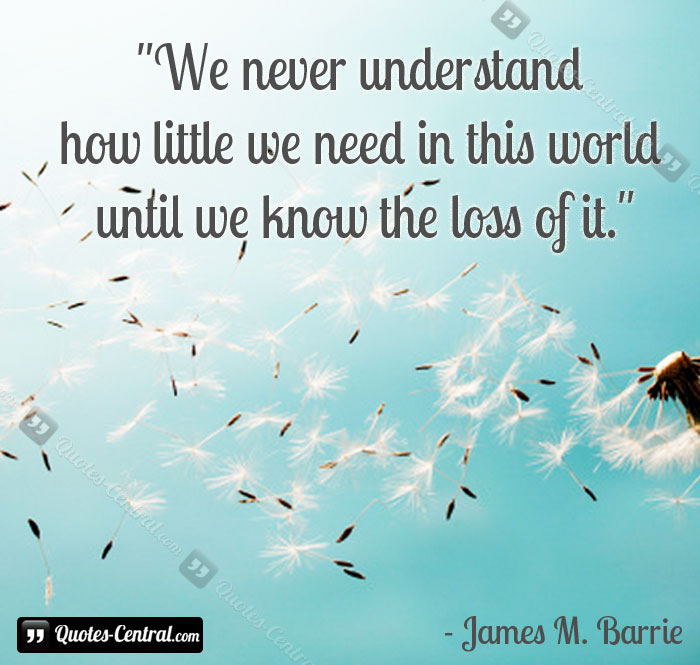