Drew Blythe Barrymore (born February 22, 1975) is an American actress, author, director, model and producer. She is a descendant of the Barrymore family of well-known American stage and cinema actors, and is a granddaughter of actor John Barrymore. Barrymore first appeared in an advertisement when she was eleven months old. In 1980, she made her film debut in Altered States. In 1982, she starred in her breakout role as Gertie in Steven Spielberg’s E.T. the Extra-Terrestrial and quickly became one of Hollywood’s most recognized child actresses, going on to establish herself in mainly comic roles. 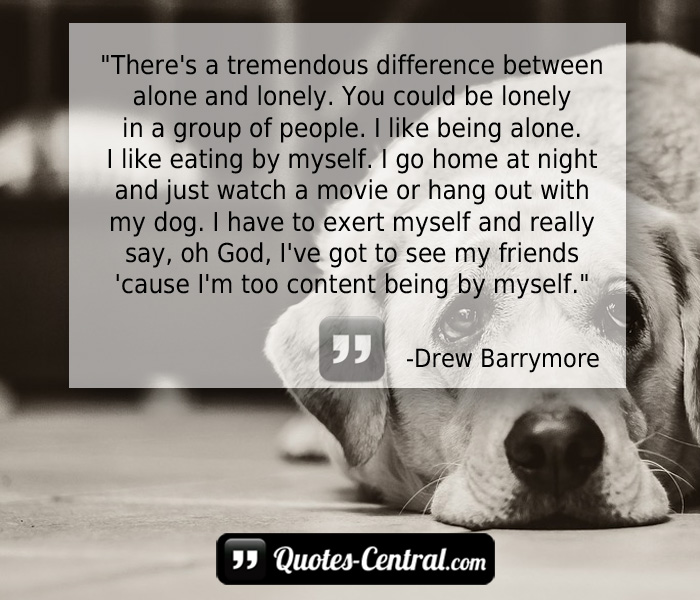