Jordan Ross Belfort (born July 9, 1962) is an American author and former stockbroker who pleaded guilty to fraud and related crimes in connection with stock market manipulation and running a boiler room as part of a penny stock scam. Belfort spent 22 months in prison as part of an agreement under which he gave testimony against numerous partners and subordinates in his fraud scheme.[6] He published a memoir, The Wolf of Wall Street, which was adapted into a film, released in 2013. It was directed by Martin Scorsese and starred Leonardo DiCaprio as Belfort. The truthfulness of Belfort’s book and the film is a controversial subject. 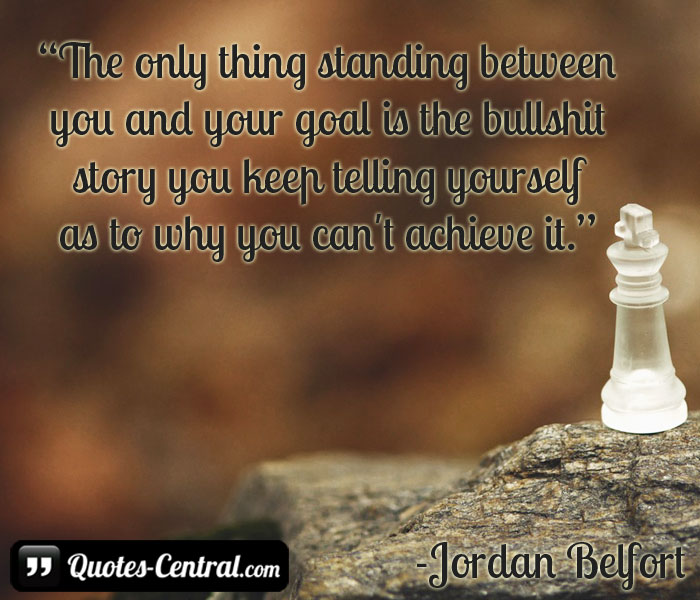