Irving Berlin (born Israel Isidore Baline, May 11, 1888 – September 22, 1989) was a Russian-born Jewish-American composer and lyricist. Widely considered one of the greatest songwriters in American history, his music forms a great part of the Great American Songbook. He published his first song, “Marie from Sunny Italy”, in 1907, receiving 37 cents for the publishing rights, and had his first major international hit, “Alexander’s Ragtime Band” in 1911. He also was an owner of the Music Box Theatre on Broadway. 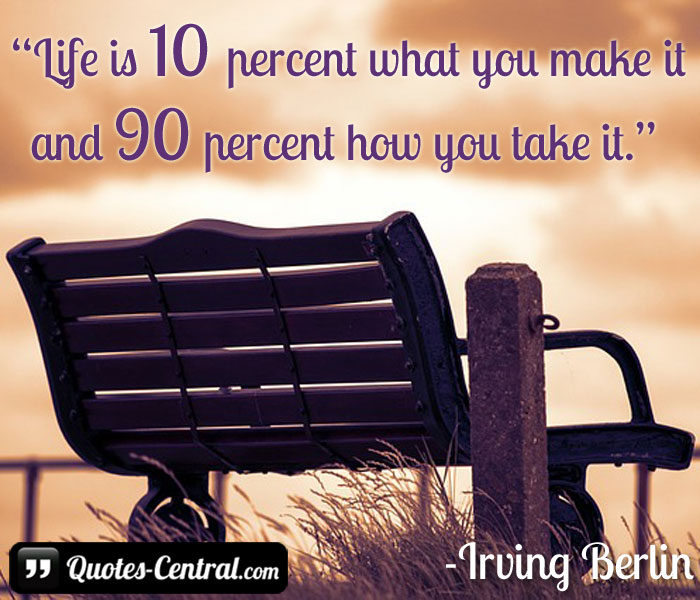