Otto Eduard Leopold, Prince of Bismarck, Duke of Lauenburg (1 April 1815 – 30 July 1898), known as Otto von Bismarck, was a conservative Prussian statesman who dominated German and European affairs from the 1860s until 1890. In the 1860s he engineered a series of wars that unified the German states (excluding Austria) into a powerful German Empire under Prussian leadership. With that accomplished by 1871 he skillfully used balance of power diplomacy to preserve German hegemony in a Europe which, despite many disputes and war scares, remained at peace. 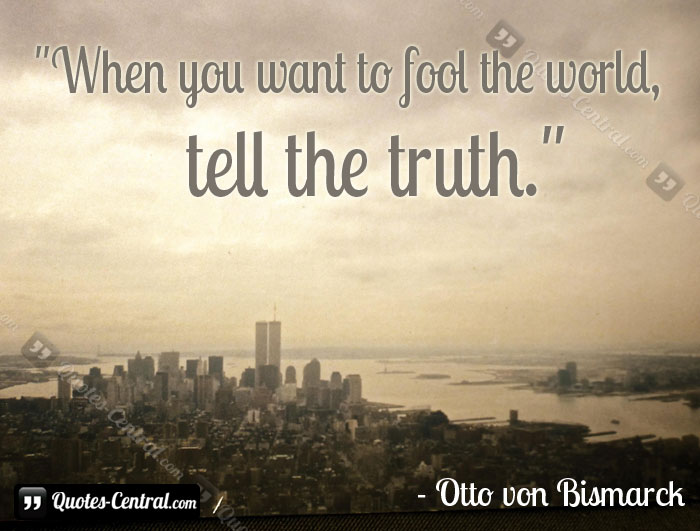