Erma Louise Bombeck (February 21, 1927 – April 22, 1996) was an American humorist who achieved great popularity for her newspaper column that described suburban home life from the mid-1960s until the late 1990s. Bombeck also published 15 books, most of which became bestsellers. From 1965 to 1996, Erma Bombeck wrote over 4,000 newspaper columns, using broad and sometimes-eloquent humor, chronicling the ordinary life of a midwestern suburban housewife. By the 1970s, her columns were read twice-weekly by 30 million readers of the 900 newspapers in the U.S. and Canada. 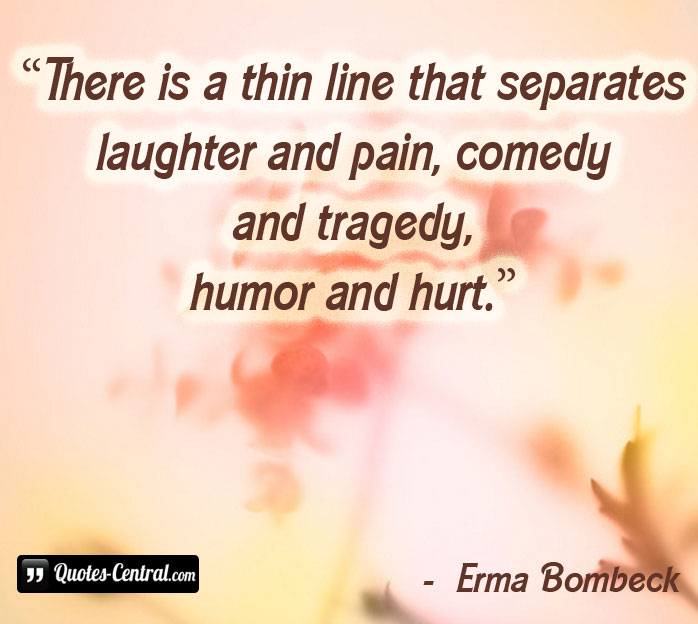 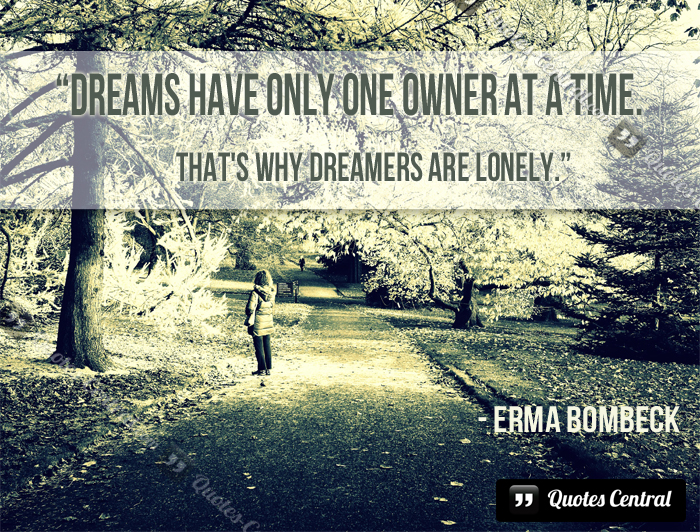