Napoléon Bonaparte (born Napoleone di Buonaparte; 15 August 1769 – 5 May 1821) was a French military and political leader who rose to prominence during the latter stages of the French Revolution and its associated wars in Europe.

As Napoleon I, he was Emperor of the French from 1804 to 1814 and again in 1815. He implemented a wide array of liberal reforms across Europe, including the abolition of feudalism and the spread of religious toleration. 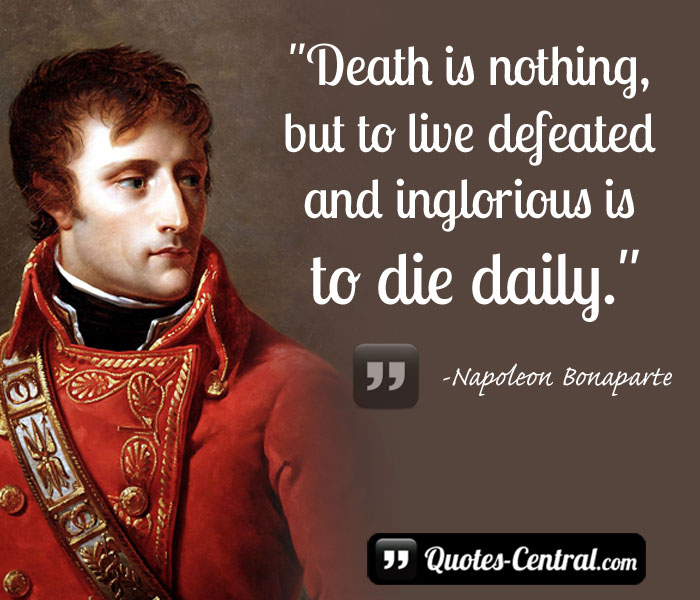 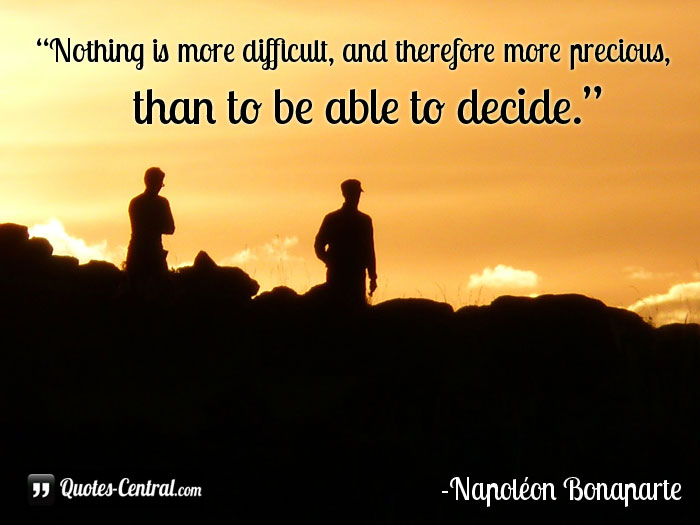