Jorge Francisco Isidoro Luis Borges KBE (24 August 1899 – 14 June 1986) was an Argentine short-story writer, essayist, poet and translator, and a key figure in the Spanish language literature. His work embraces the “character of unreality in all literature”. His best-known books, Ficciones (Fictions) and The Aleph (El Aleph), published in the 1940s, are compilations of short stories interconnected by common themes, including dreams, labyrinths, libraries, mirrors, fictional writers, philosophy, and religion. 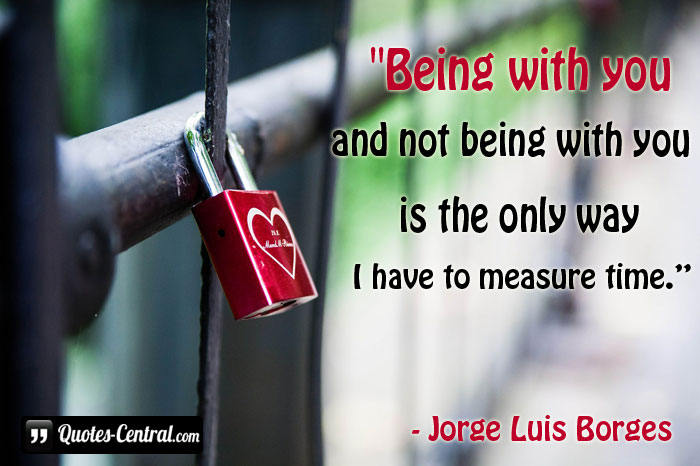