Marion Eleanor Zimmer Bradley (June 3, 1930 – September 25, 1999) was an American author of fantasy, historical fantasy, science fiction, and science fantasy novels, and is best known for the Arthurian fiction novel The Mists of Avalon, and the Darkover series. Many critics have noted a feminist perspective in her writing. She co-founded a spiritual organization, the Center for Non-Traditional Religion. Her popularity has been posthumously marred by accusations against her, and her then-husband the convicted sex offender Walter H. Breen, of child sexual abuse by her daughter Moira Greyland, among others. Zimmer Bradley’s first child, David R. Bradley, and her brother, Paul Edwin Zimmer, also became published science fiction and fantasy authors. 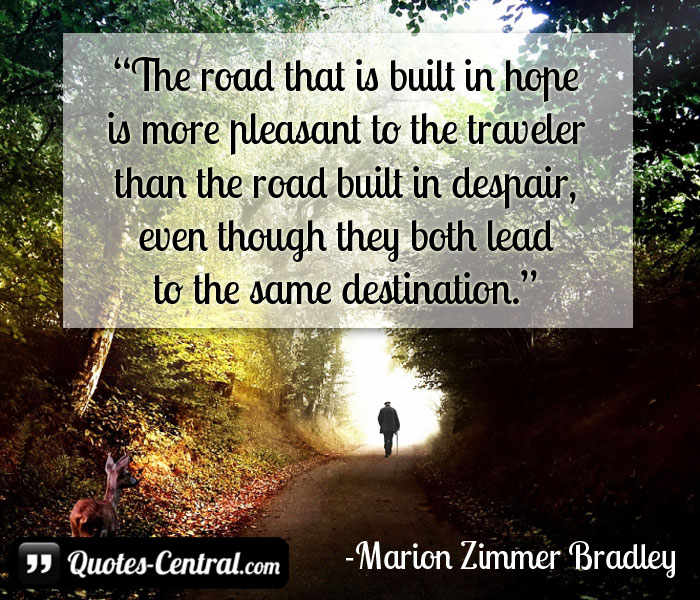