Jeffrey Leon “Jeff” Bridges (born December 4, 1949) is an American actor, country musician, and producer. He comes from a well-known acting family and began his televised acting in 1958 as a child with his father, Lloyd Bridges, and brother, Beau, on television’s Sea Hunt. He won the Academy Award for Best Actor for his role as Otis “Bad” Blake in the 2009 film Crazy Heart and earned Academy Award nominations for his roles in The Last Picture Show, Thunderbolt and Lightfoot, Starman, The Contender, and True Grit. Among his other best-known major motion films are: The Big Lebowski, Fearless, Iron Man, The Fabulous Baker Boys, Jagged Edge, Against All Odds, The Fisher King, Tucker, Seabiscuit, Arlington Road, Tron and Tron: Legacy. 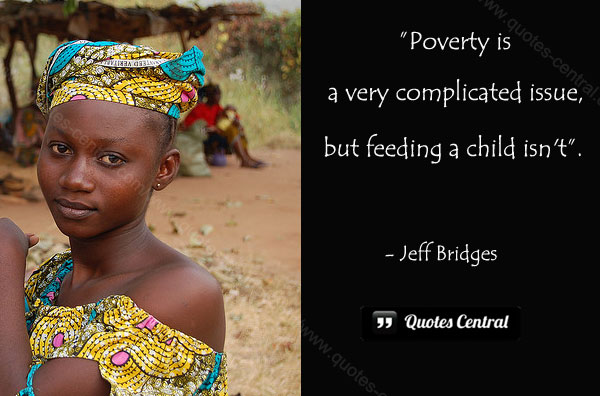