Leonard Alfred Schneider (October 13, 1925 – August 3, 1966), better known by his stage name Lenny Bruce, was an American stand-up comedian, social critic, satirist, and screenwriter. He was renowned for his open, free-style and critical form of comedy which integrated satire, politics, religion, sex, and vulgarity. His 1964 conviction in an obscenity trial was followed by a posthumous pardon, the first in New York State history, by then-Governor George Pataki in 2003. He paved the way for future outspoken counterculture-era comedians, and his trial for obscenity is seen as a landmark for freedom of speech in the United States. 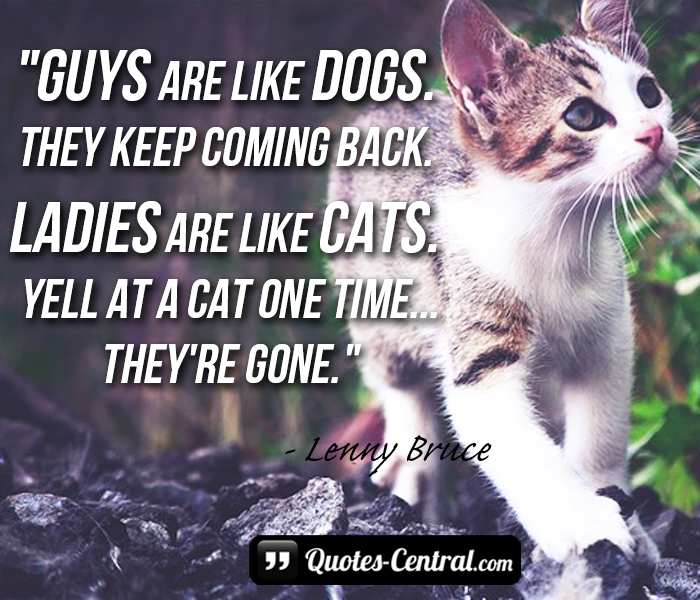