Warren Edward Buffett (born August 30, 1930) is an American business magnate, investor and philanthropist. He was the most successful investor of the 20th century. Buffett is the chairman, CEO and largest shareholder of Berkshire Hathaway, and consistently ranked among the world’s wealthiest people. He was ranked as the world’s wealthiest person in 2008 and as the third wealthiest in 2011. In 2012 Time named Buffett one of the world’s most influential people. 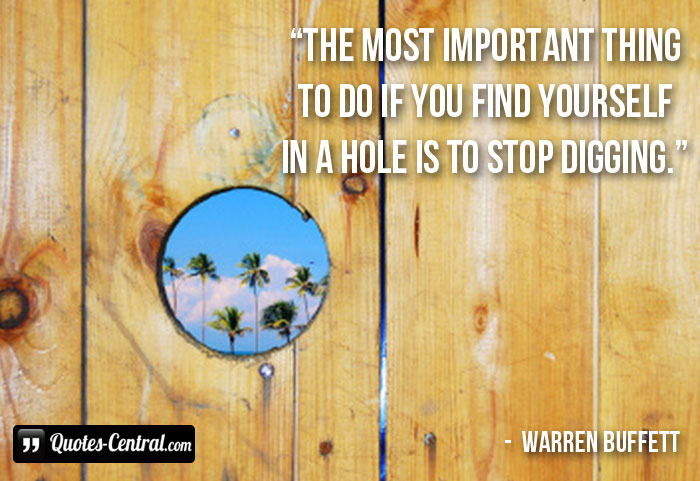 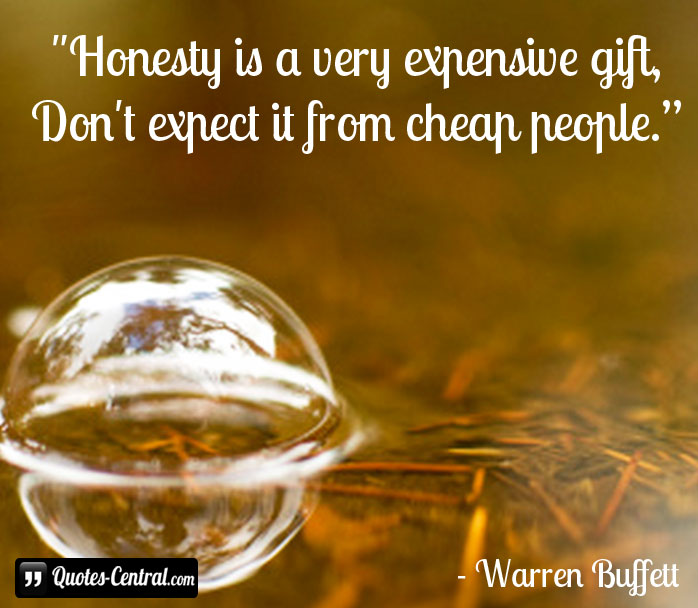