Lois McMaster Bujold (born November 2, 1949) is an American speculative fiction writer. She is one of the most acclaimed writers in her field, having won the Hugo Award for best novel four times, matching Robert A. Heinlein’s record. Her novella The Mountains of Mourning won both the Hugo Award and Nebula Award. In the fantasy genre, The Curse of Chalion won the Mythopoeic Award for Adult Literature and was nominated for the 2002 World Fantasy Award for best novel, and both her fourth Hugo Award and second Nebula Award were for Paladin of Souls. In 2011 she was awarded the Skylark Award. In 2013 she was awarded the Forry Award. 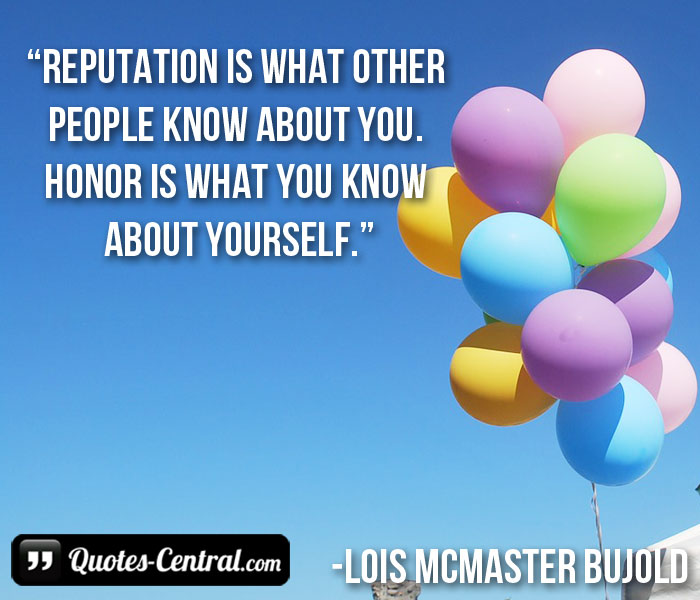