Pauline Esther Phillips (née Friedman; July 4, 1918 – January 16, 2013), also known as Abigail Van Buren, was an American advice columnist and radio show host who began the “Dear Abby” column in 1956. During her decades writing the column, it became the most widely-syndicated newspaper column in the world, syndicated in 1,400 newspapers with 110 million readers. From 1963 to 1975, Phillips also had a daily “Dear Abby” program on CBS Radio. TV anchorwoman Diane Sawyer calls her the “pioneering queen of salty advice.” 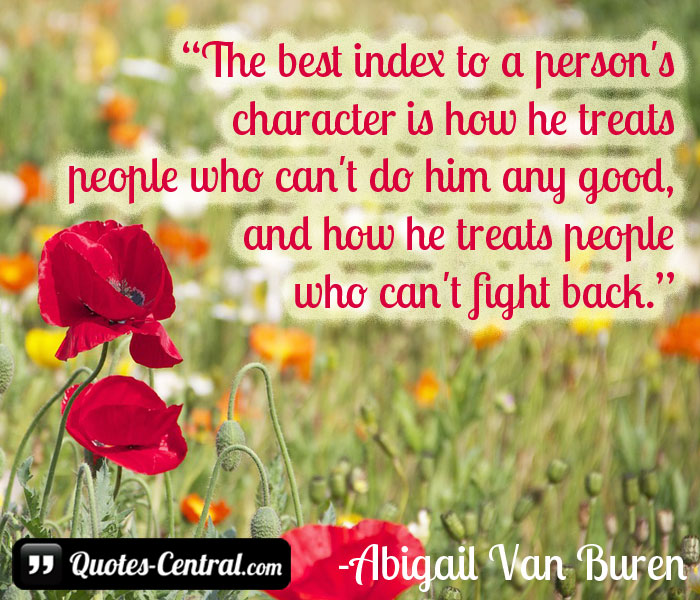