John Burroughs (April 3, 1837 – March 29, 1921) was an American naturalist and nature essayist, active in the U.S. conservation movement. The first of his essay collections was Wake-Robin in 1871. In the words of his biographer Edward Renehan, Burroughs’ special identity was less that of a scientific naturalist than that of “a literary naturalist with a duty to record his own unique perceptions of the natural world.” The result was a body of work whose resonance with the tone of its cultural moment explains both its popularity at that time, and its relative obscurity since. 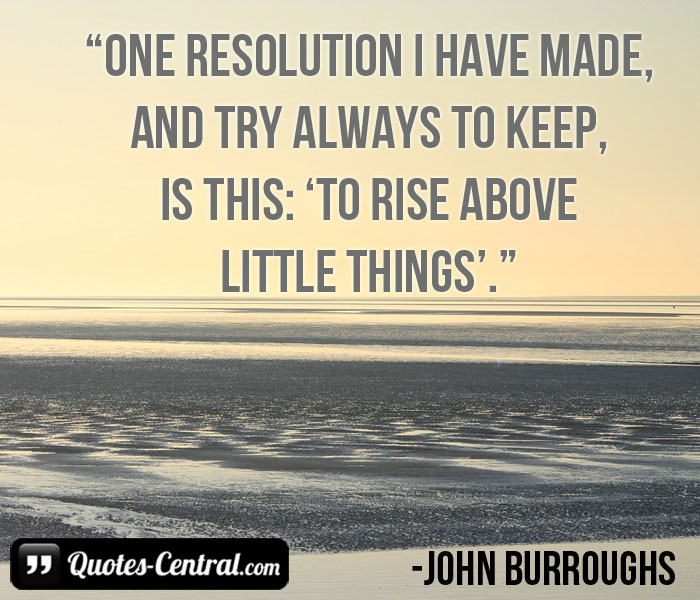 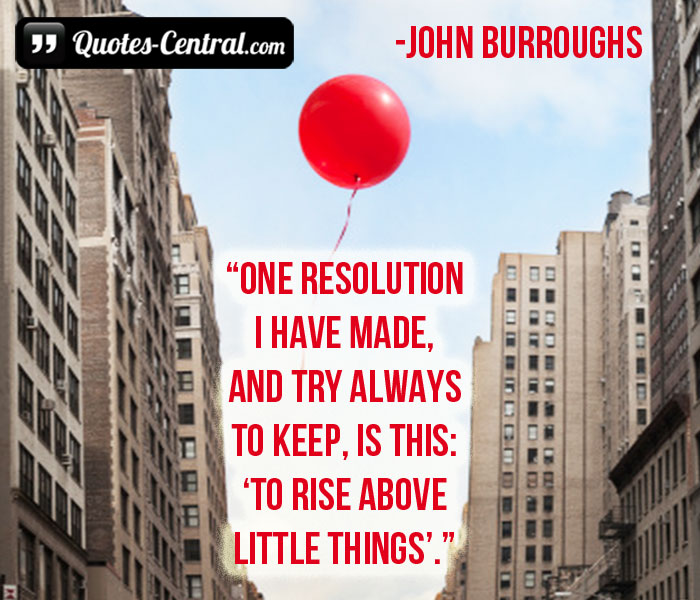