William Seward Burroughs II (also known by his pen name William Lee; February 5, 1914 – August 2, 1997) was an American novelist, short story writer, satirist, essayist, painter, and spoken word performer. A primary figure of the Beat Generation and a major postmodernist author who wrote in the paranoid fiction genre, he is considered to be “one of the most politically trenchant, culturally influential, and innovative artists of the 20th century”. His influence is considered to have affected a range of popular culture as well as literature. Burroughs wrote eighteen novels and novellas, six collections of short stories and four collections of essays. Five books have been published of his interviews and correspondences. He also collaborated on projects and recordings with numerous performers and musicians, and made many appearances in films. 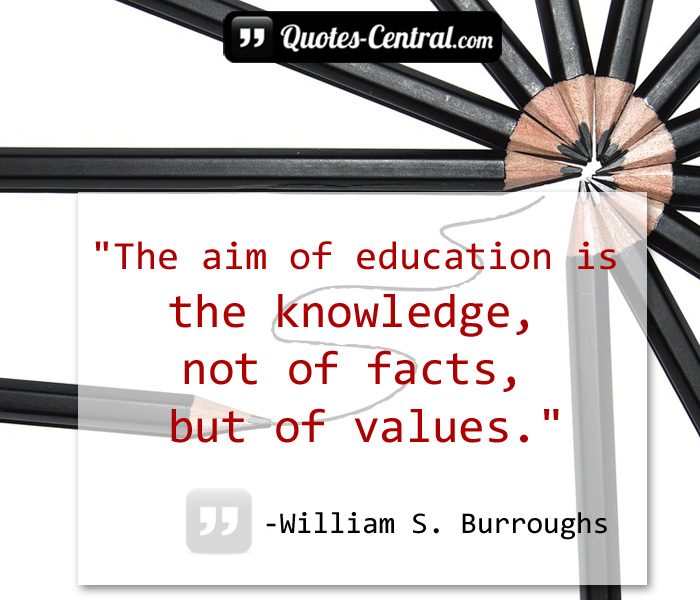