Truman Streckfus Persons (September 30, 1924 – August 25, 1984), known as Truman Capote was an American author, screenwriter and playwright, many of whose short stories, novels, plays, and nonfiction are recognized literary classics, including the novella Breakfast at Tiffany’s (1958) and the true crime novel In Cold Blood (1966), which he labeled a “nonfiction novel.” At least 20 films and television dramas have been produced of Capote novels, stories, and plays. 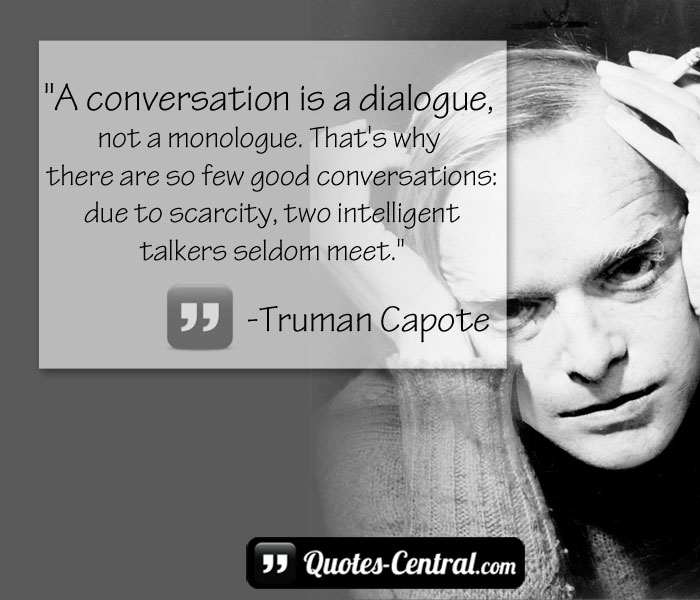 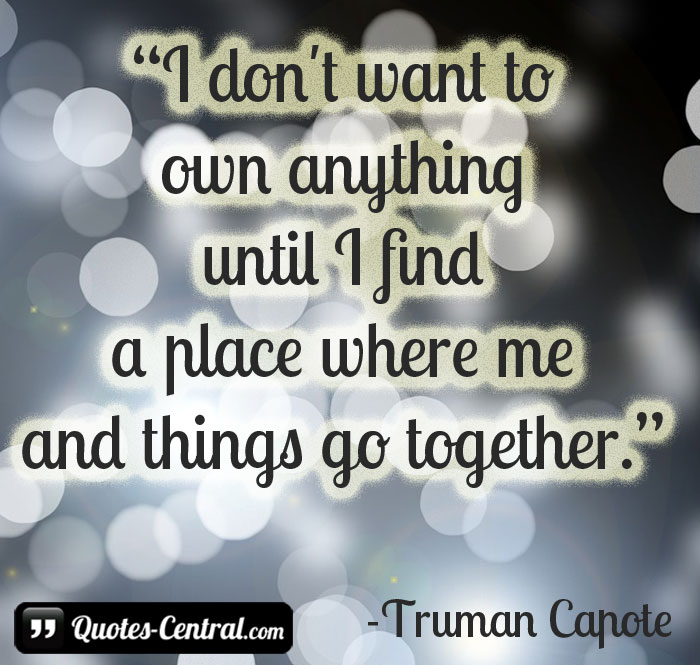 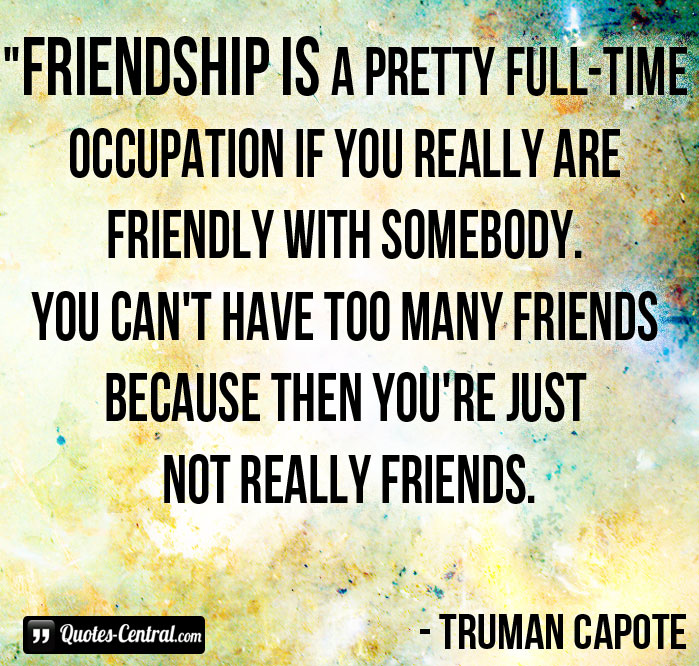