George Carlin (May 12, 1937 – June 22, 2008) was an American comedian, writer, social critic, and actor who won five Grammy Awards for his comedy albums. Carlin was noted for his black comedy as well as his thoughts on politics, the English language, psychology, religion, and various taboo subjects. Carlin and his “Seven dirty words” comedy routine were central to the 1978 U.S. Supreme Court case F.C.C. v. Pacifica Foundation, in which a 5–4 decision by the justices affirmed the government’s power to regulate indecent material on the public airwaves. 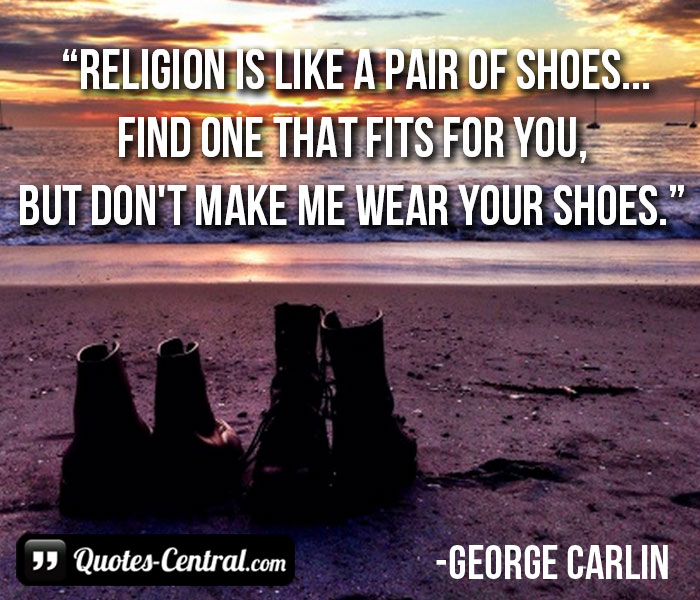 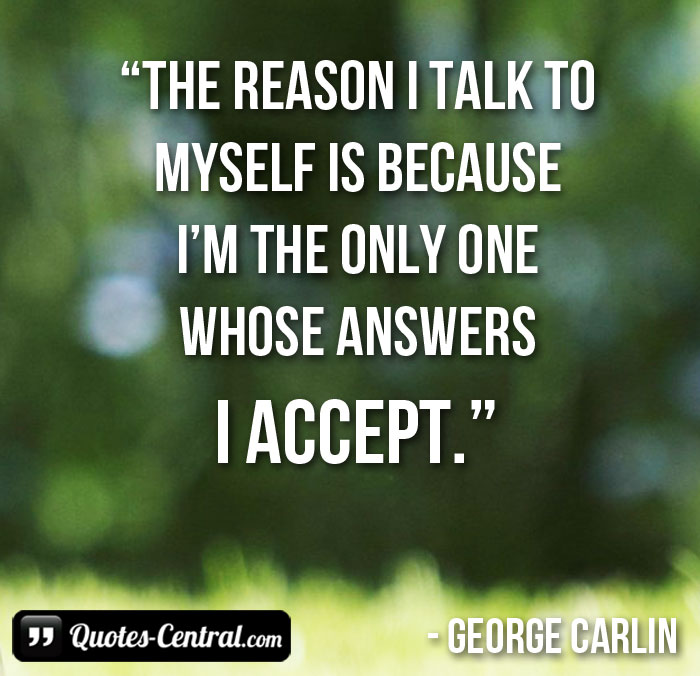