Alexis Carrel (28 June 1873 – 5 November 1944) was a French surgeon and biologist who was awarded the Nobel Prize in Physiology or Medicine in 1912 for pioneering vascular suturing techniques. He invented the first perfusion pump with Charles A. Lindbergh opening the way to organ transplantation. Like many intellectuals before World War II he promoted eugenics. He was a regent for the French Foundation for the Study of Human Problems during Vichy France which implemented the eugenics policies there; his association with the Foundation and with Jacques Doriot’s ultra-nationalist PPF led to investigations of collaborating with the Nazis, but he died before any trial could be held.He faced media attacks towards the end of his life over his alleged involvement with the Nazis. 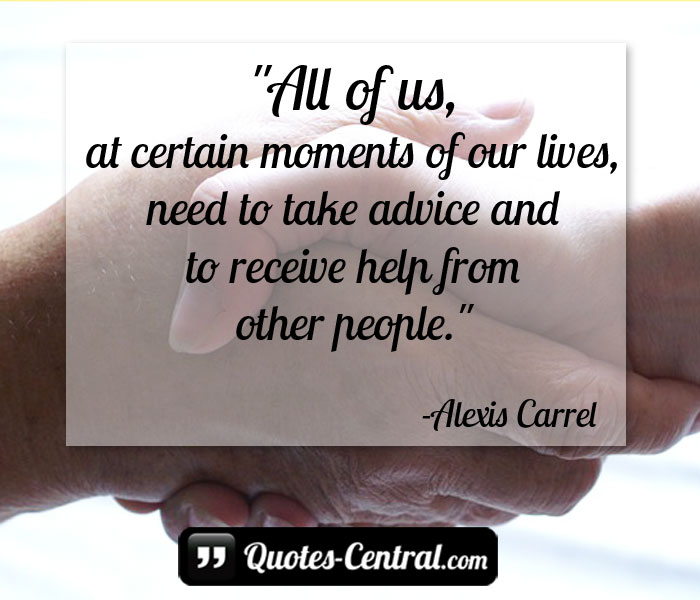