Sir Charles Spencer “Charlie” Chaplin, KBE (16 April 1889 – 25 December 1977) was an English actor, comedian, and filmmaker who rose to fame in the silent era. Chaplin became a worldwide icon through his screen persona “the Tramp” and is considered one of the most important figures in the history of the film industry. His career spanned more than 75 years, from childhood in the Victorian era until a year before his death at age 88, and encompassed both adulation and controversy. 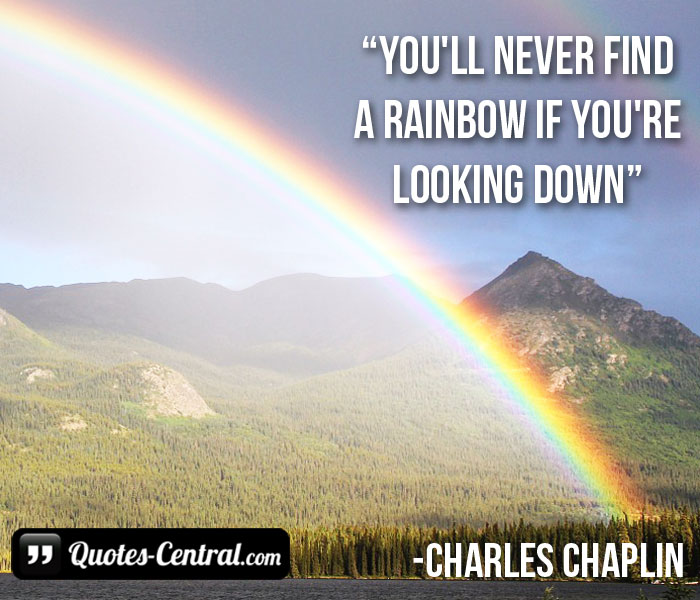 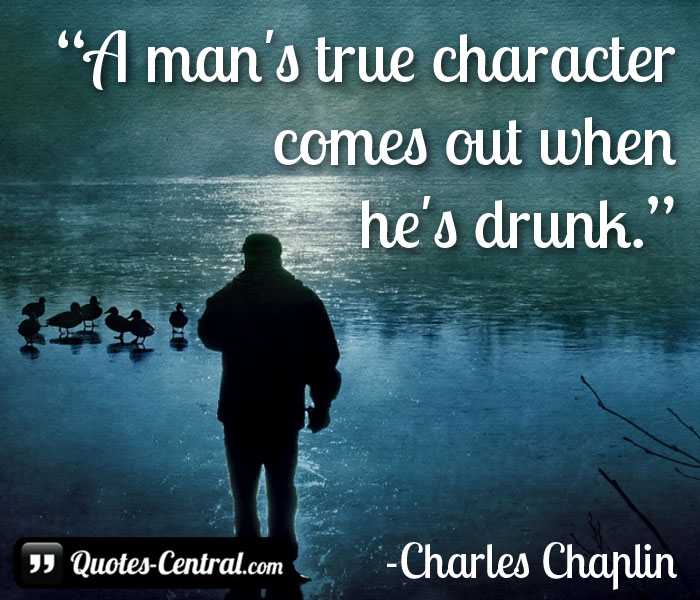 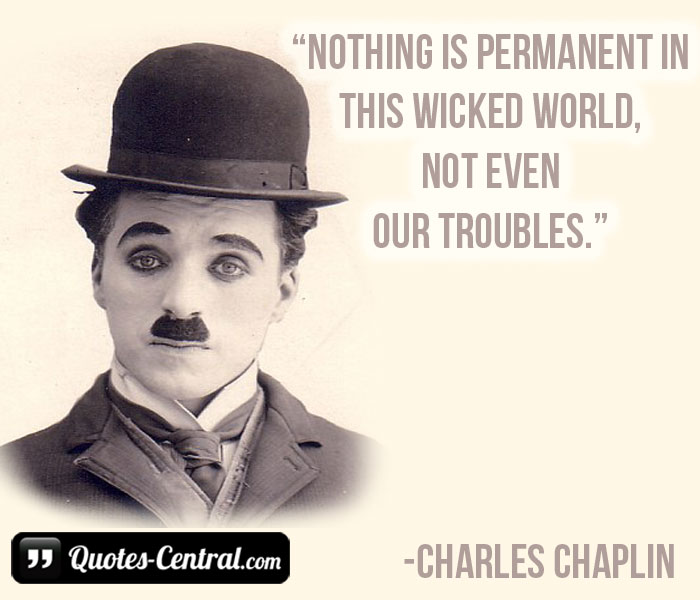 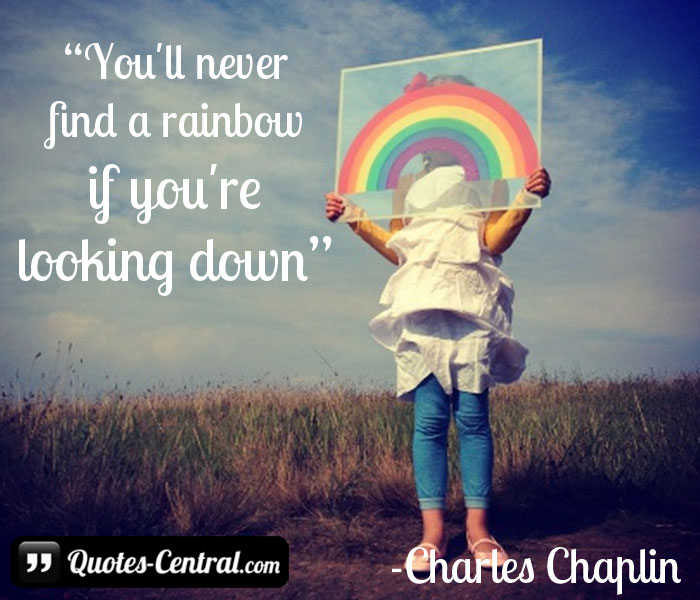 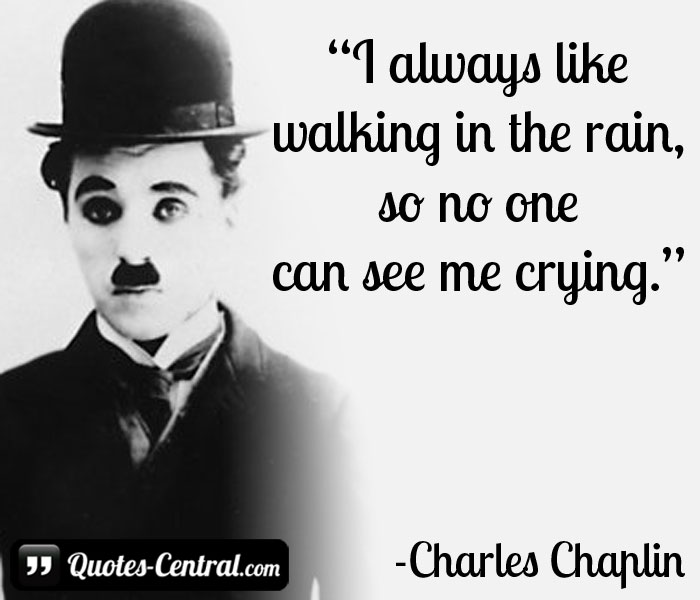