Franciszek Chopin was a Polish composer and virtuoso pianist of the Romantic era, who wrote primarily for the solo piano. He gained and has maintained renown worldwide as one of the leading musicians of his era, whose “poetic genius was based on a professional technique that was without equal in his generation.”Chopin was born in what was then the Duchy of Warsaw, and grew up in Warsaw, which after 1815 became part of Congress Poland. A child prodigy, he completed his musical education and composed many of his works in Warsaw before leaving Poland, aged 20, less than a month before the outbreak of the November 1830 Uprising. 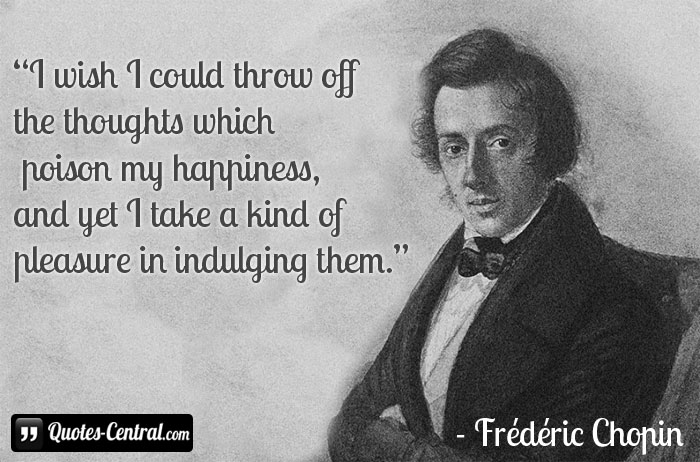