Gabrielle Bonheur Chanel (19 August 1883 – 10 January 1971)[1] was a French fashion designer and founder of the Chanel brand. She is the only fashion designer listed on Time magazine’s list of the 100 most influential people of the 20th century. Along with Paul Poiret, Chanel was credited with liberating women from the constraints of the “corseted silhouette” and popularizing the acceptance of a sportive, casual chic as the feminine standard in the post-World War I era. A prolific fashion creator, Chanel’s influence extended beyond couture clothing. Her design aesthetic was realized in jewelry, handbags, and fragrance. Her signature scent, Chanel No. 5, has become an iconic product. 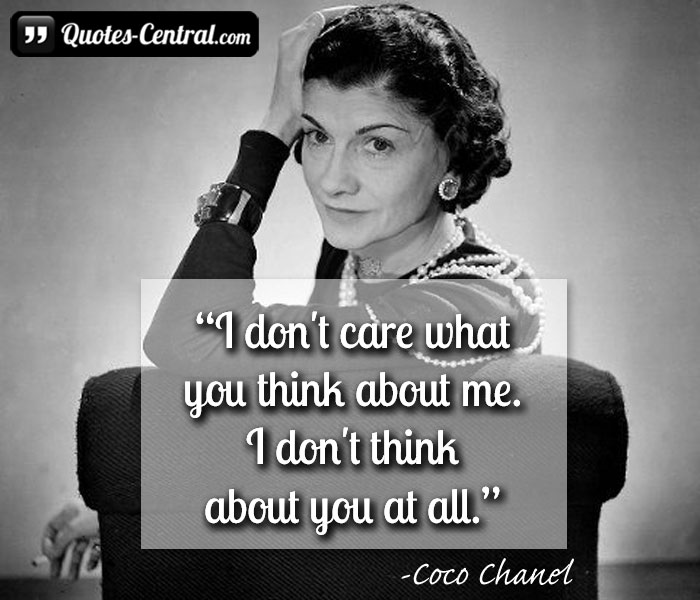 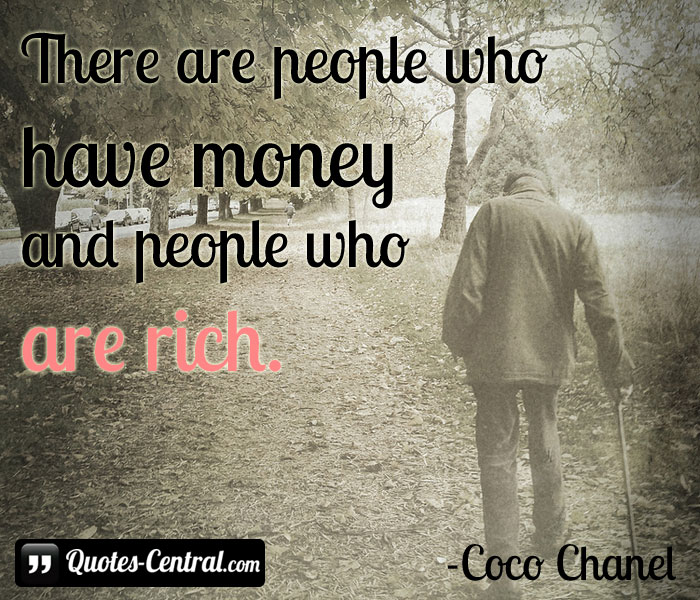 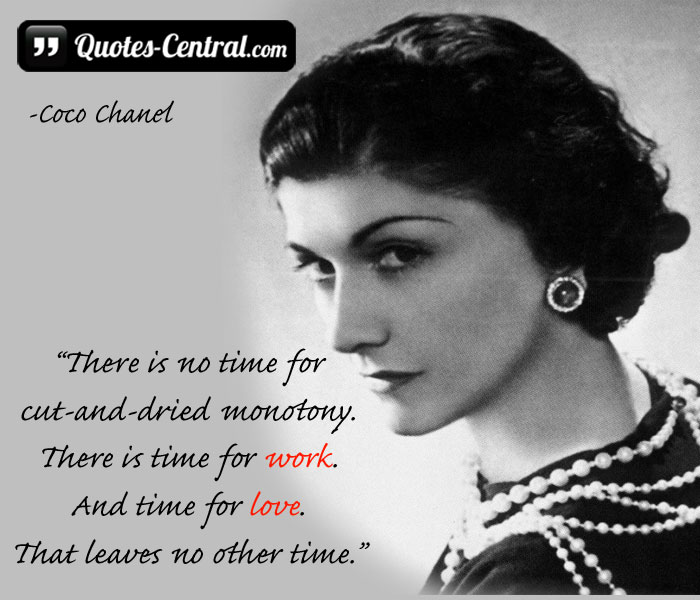 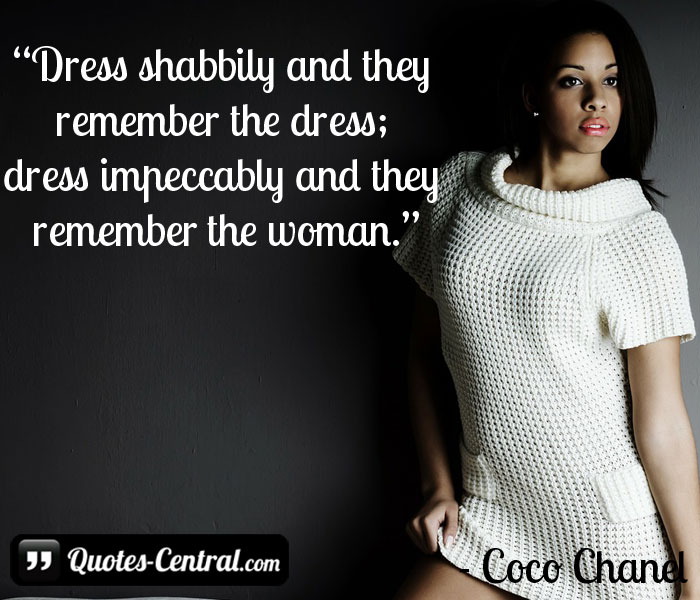 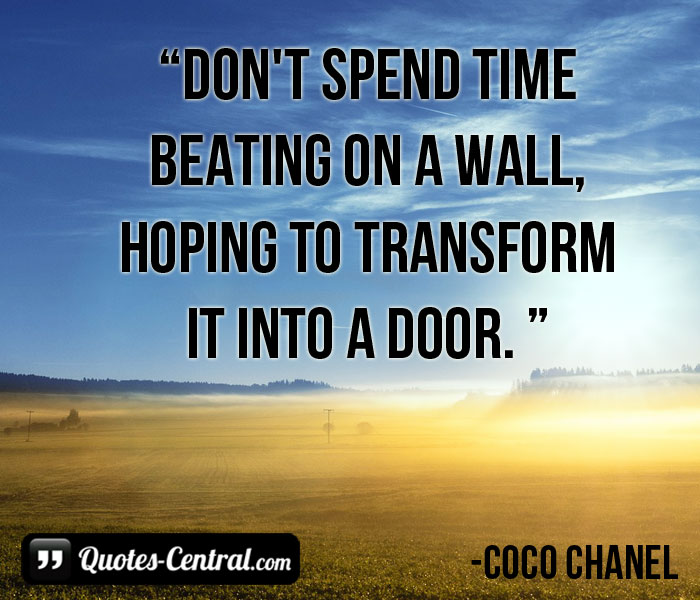 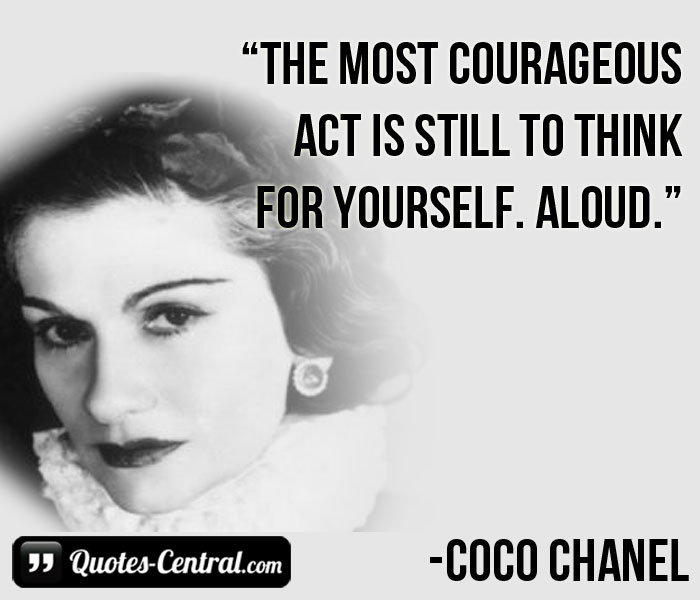 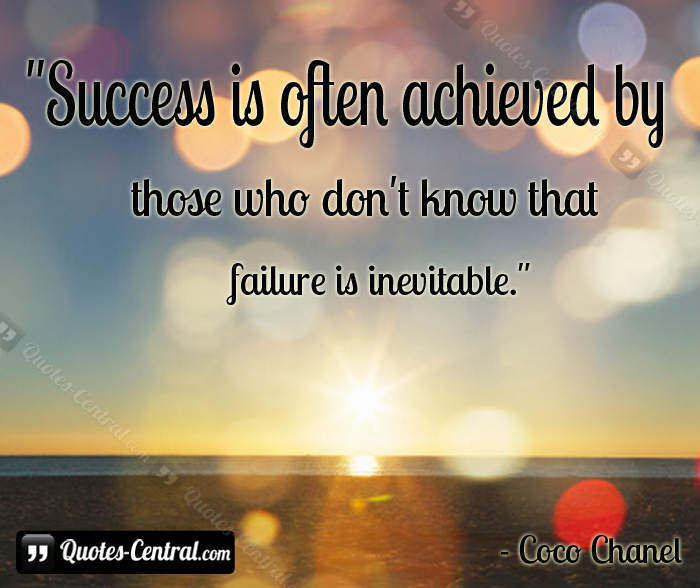