Dame Joan Henrietta Collins DBE (born 23 May 1933) is an English actress, author and columnist. Born in Paddington, west London, and brought up in Maida Vale, Collins grew up during the Second World War. After making her stage debut in A Doll’s House at the age of 9, she trained as an actress at the Royal Academy of Dramatic Art (RADA) in London. She then signed an exclusive contract with the Rank Organisation and appeared in various British films. 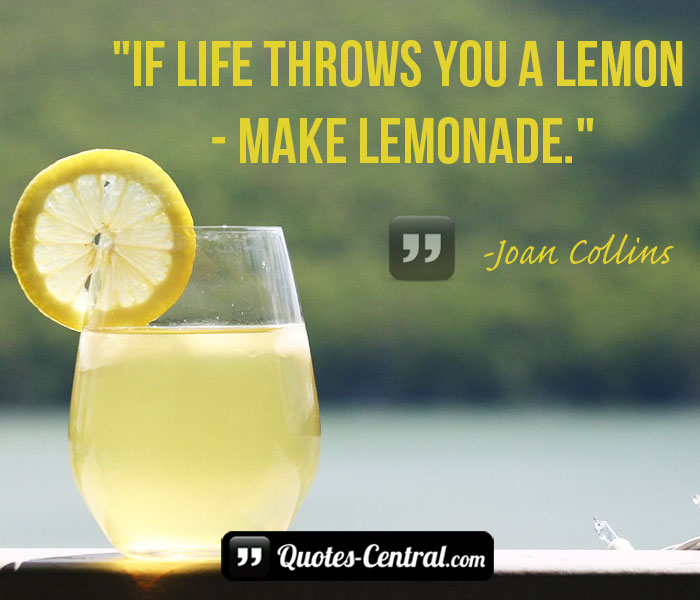