Archibald Joseph Cronin, MBChB, MD, DPH, MRCP (19 July 1896 – 6 January 1981) was a Scottish novelist and physician. His best-known novel was The Citadel, about a doctor in a Welsh mining village who quickly moves up the career ladder in London. Cronin had observed this scene closely as a Medical Inspector of Mines and later as a doctor in Harley Street. This book promoted controversial new ideas about medical ethics which largely inspired the launch of the National Health Service. Another popular mining novel, set in the North East of England, was The Stars Look Down. Both these novels were adapted for film, as were Hatter’s Castle, The Keys of the Kingdom and The Green Years. His novella Country Doctor was adapted for a long-running BBC radio and TV series Dr. Finlay’s Casebook, revived many years later. 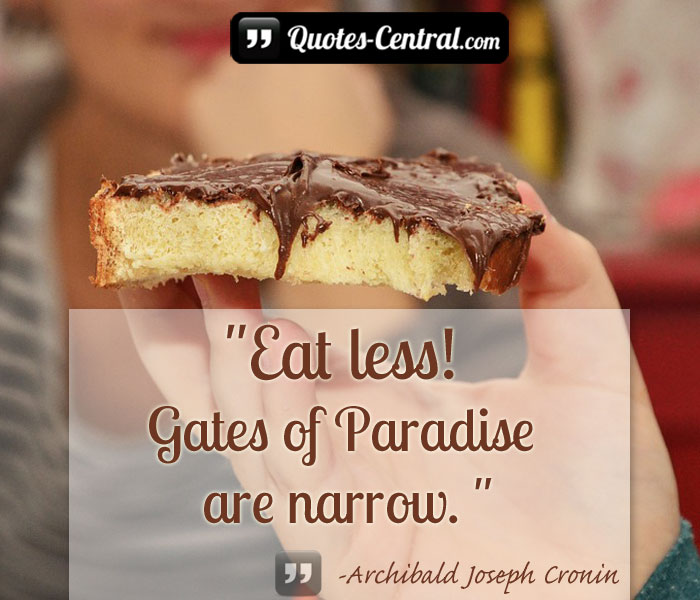