Edward Estlin Cummings (October 14, 1894 – September 3, 1962), known as E. E. Cummings, with the abbreviated form of his name often written by others in lowercase letters as e e cummings (in the style of some of his poems — see name and capitalization, below), was an American poet, painter, essayist, author, and playwright. His body of work encompasses approximately 2,900 poems, two autobiographical novels, four plays and several essays, as well as numerous drawings and paintings. He is remembered as an eminent voice of 20th century English literature. 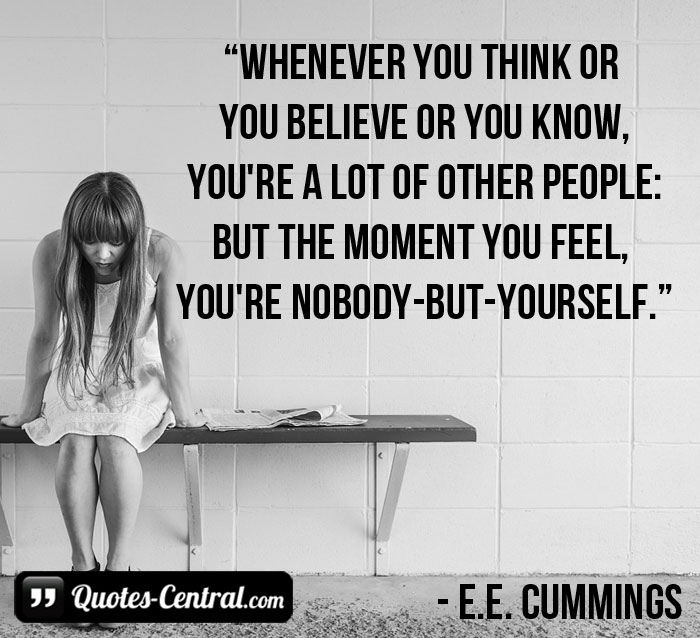