James Byron Dean (February 8, 1931 – September 30, 1955) was an American actor. He is a cultural icon of teenage disillusionment and social estrangement, as expressed in the title of his most celebrated film, Rebel Without a Cause (1955), in which he starred as troubled teenager Jim Stark. The other two roles that defined his stardom were loner Cal Trask in East of Eden (1955) and surly ranch hand Jett Rink in Giant (1956). Dean’s enduring fame and popularity rest on his performances in only these three films, in two of which he is in the leading role. 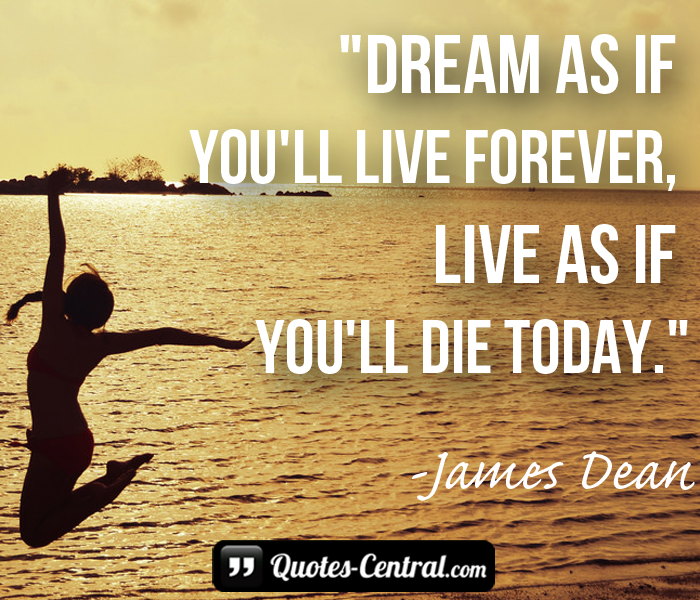 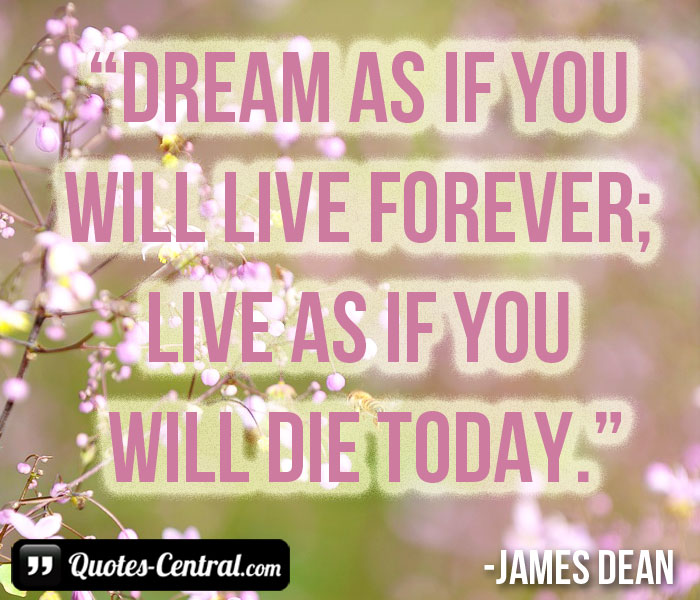