Richard M. DeVos, Sr. (born March 4, 1926 in Grand Rapids, Michigan) is an American businessman, co-founder of Amway along with Jay Van Andel (company restructured as Alticor in 2000), and owner of the Orlando Magic NBA basketball team. In 2012, Forbes magazine listed him as the 60th wealthiest person in the United States, and the 205th richest in the world, with an estimated net worth of $5 billion. At one point, he was one of the 10 wealthiest Americans. 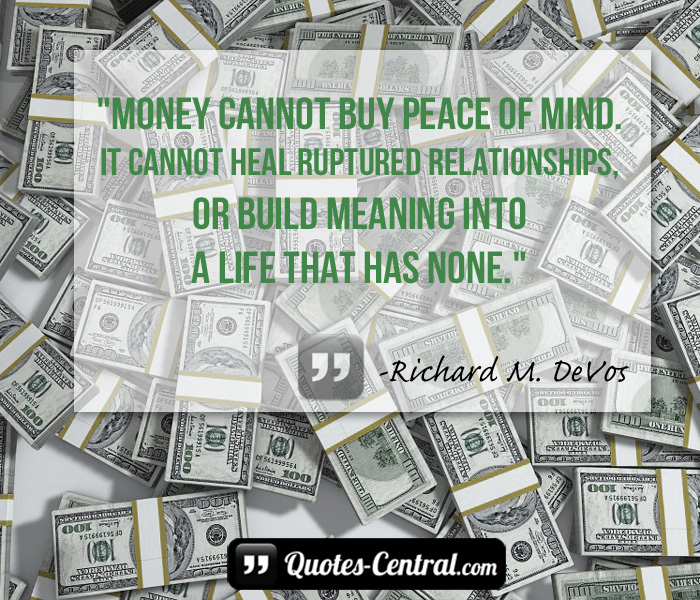