Frederick Douglass (born Frederick Augustus Washington Bailey, c. February 1818 – February 20, 1895) was an African-American social reformer, abolitionist, orator, writer, and statesman. After escaping from slavery in Maryland, he became a national leader of the abolitionist movement from Massachusetts and New York, gaining note for his dazzling oratory and incisive antislavery writings. He stood as a living counter-example to slaveholders’ arguments that slaves lacked the intellectual capacity to function as independent American citizens. Even many Northerners at the time found it hard to believe that such a great orator had once been a slave. 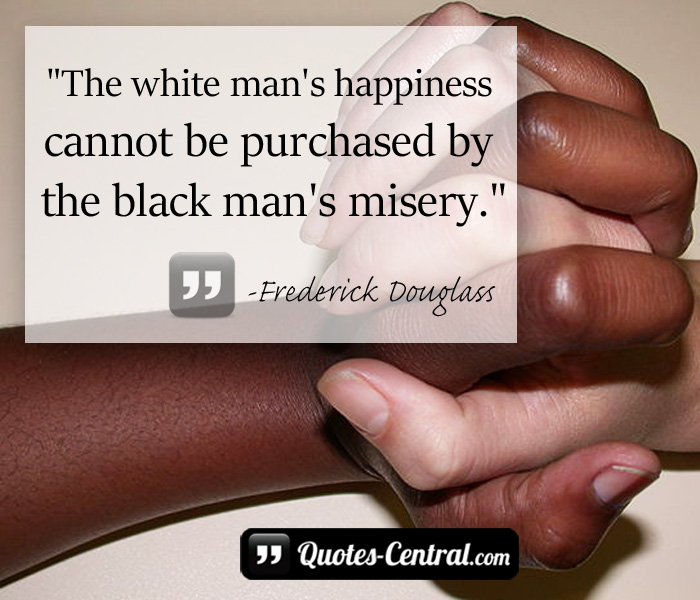 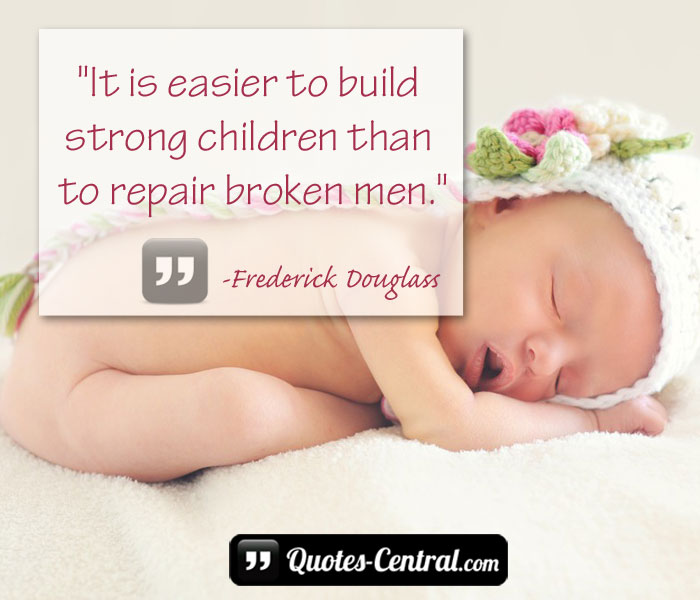