Albert Ellis (September 27, 1913 – July 24, 2007) was an American psychologist who in 1955 developed Rational Emotive Behavior Therapy (REBT). He held M.A. and Ph.D. degrees in clinical psychology from Columbia University and American Board of Professional Psychology (ABPP). He also founded and was the President of the New York City-based Albert Ellis Institute for decades. He is generally considered to be one of the originators of the cognitive revolutionary paradigm shift in psychotherapy and the founder of cognitive-behavioral therapies. Based on a 1982 professional survey of USA and Canadian psychologists, he was considered as the second most influential psychotherapist in history (Carl Rogers ranked first in the survey; Sigmund Freud was ranked third). 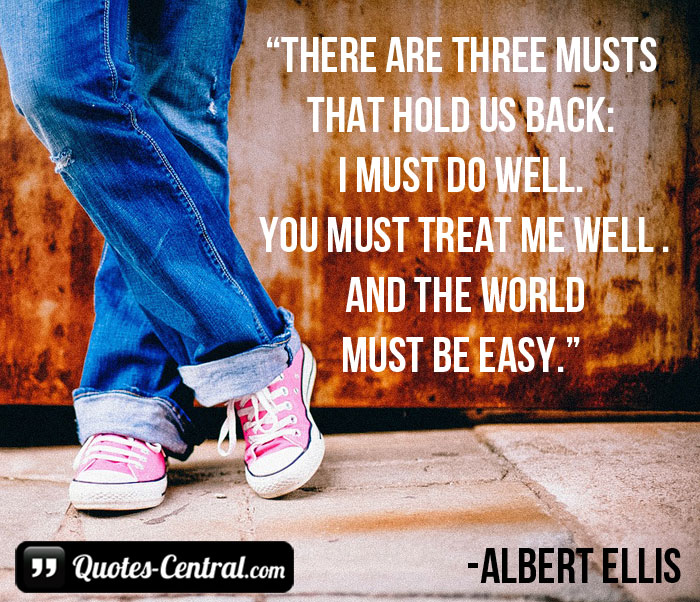