Henry Havelock Ellis, known as Havelock Ellis (2 February 1859 – 8 July 1939), was a British physician, writer, and social reformer who studied human sexuality. He was co-author of the first medical textbook in English on homosexuality in 1897, and also published works on a variety of sexual practices and inclinations, including transgender psychology. He is credited with introducing the notions of narcissism and autoeroticism, later adopted by psychoanalysis. He served as president of the Galton Institute and, like many intellectuals of his era, supported eugenics 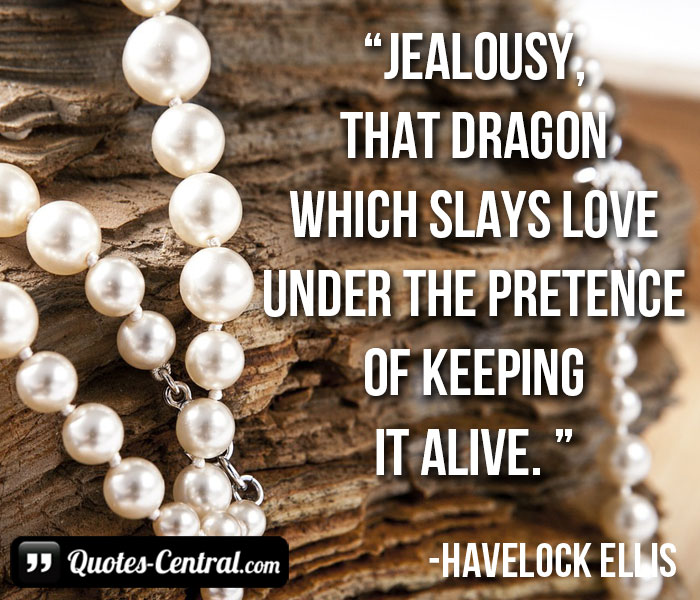