Saint Josemaría Escrivá de Balaguer (9 January 1902 – 26 June 1975; also known as José María or Josemaría Escrivá de Balaguer y Albás, born José María Mariano Escriba Albás) was a Roman Catholic priest from Spain who founded Opus Dei, an organization of laypeople and priests dedicated to the teaching that everyone is called to holiness and that ordinary life is a path to sanctity. He was canonized in 2002 by Pope John Paul II, who declared Saint Josemaría should be “counted among the great witnesses of Christianity.” 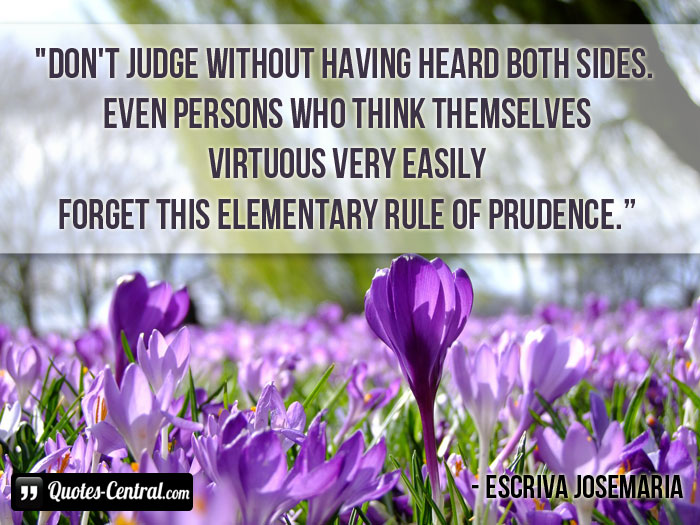