Albert Horton Foote, Jr. (March 14, 1916 – March 4, 2009) was an American playwright and screenwriter, perhaps best known for his screenplays for the 1962 film To Kill a Mockingbird and the 1983 film Tender Mercies, and his notable live television dramas during the Golden Age of Television. He received the Pulitzer Prize for Drama in 1995 for his play The Young Man From Atlanta. In 1995, Foote was the inaugural recipient of the Austin Film Festival’s Distinguished Screenwriter Award. In describing his three-play work, “The Orphans’ Home Cycle”, the drama critic for the Wall Street Journal said this: “Foote, who died last March, left behind a masterpiece, one that will rank high among the signal achievements of American theater in the 20th century.” In 2000, he was awarded the National Medal of Arts. 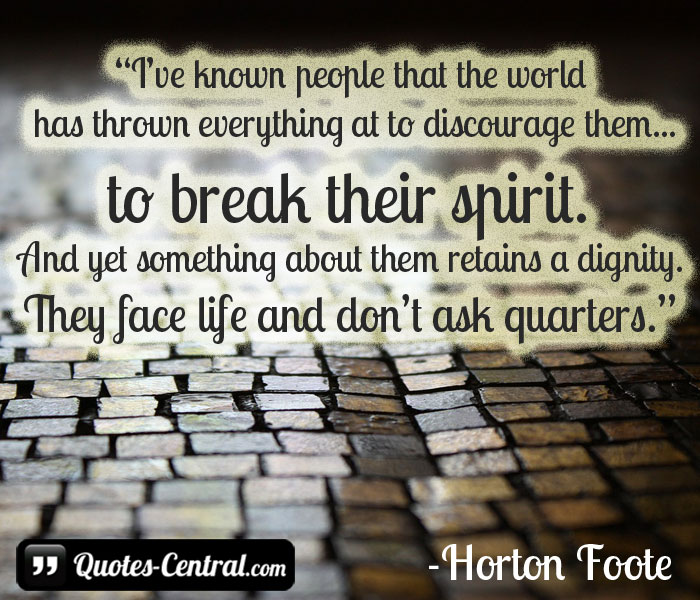