Edward Morgan Forster OM, CH (1 January 1879 – 7 June 1970) was an English novelist, short story writer, essayist and librettist. He is known best for his ironic and well-plotted novels examining class difference and hypocrisy in early 20th-century British society. Forster’s humanistic impulse toward understanding and sympathy may be aptly summed up in the epigraph to his 1910 novel Howards End: “Only connect … “. His 1908 novel, A Room with a View, is his most optimistic work, while A Passage to India (1924) brought him his greatest success. 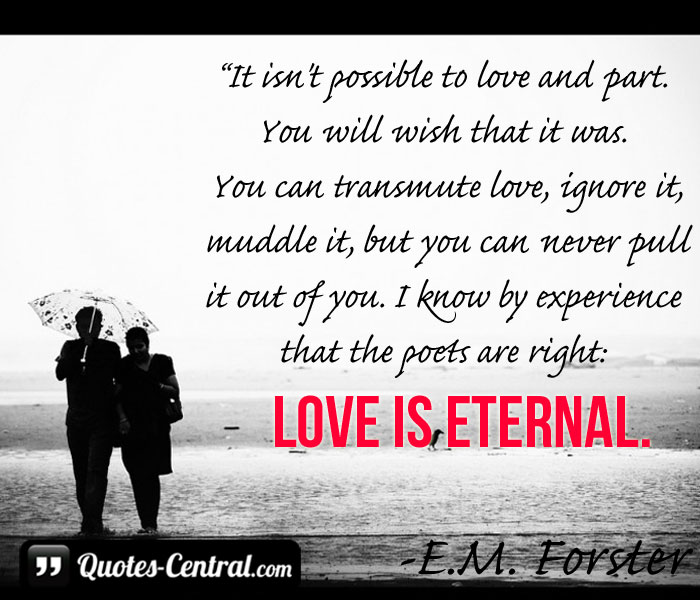 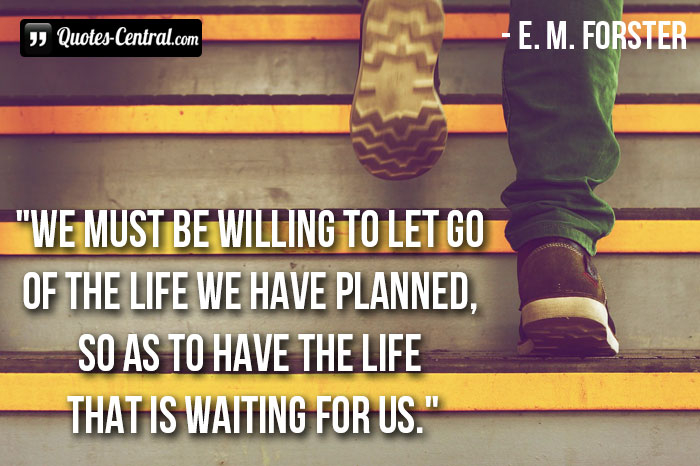 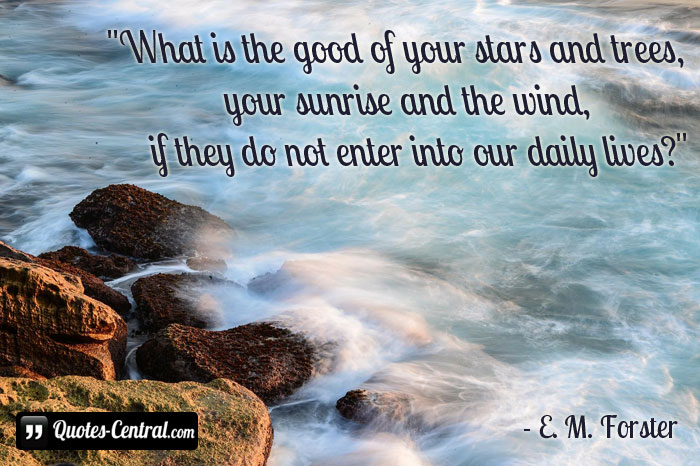