Diane von Furstenberg, formerly Princess Diane of Fürstenberg (German: Diane Prinzessin zu Fürstenberg born 31 December 1946) is a Belgian-born American fashion designer best known for her iconic wrap dress. She initially rose to prominence when she married into the German princely House of Fürstenberg, as the wife of Prince Egon of Fürstenberg. Following their divorce in 1972, she has continued to use his family name, although she is no longer entitled to use the title princess following her divorce and subsequent remarriage in 2001. 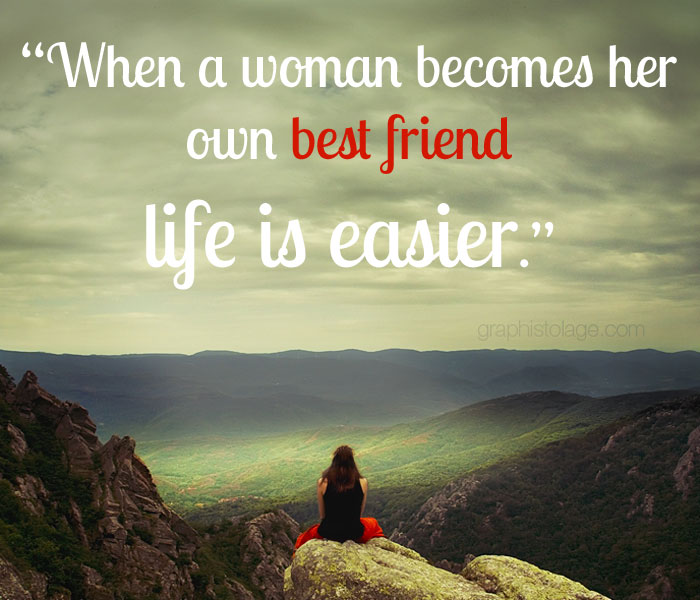