Judy Garland (born Frances Ethel Gumm; June 10, 1922 – June 22, 1969) was an American actress, singer and vaudevillian. She was renowned for her vocals and attained international stardom which continued throughout a career that spanned more than 40 years as an actress in musical and dramatic roles, as a recording artist and on the concert stage. Respected for her versatility, she received a Juvenile Academy Award and won a Golden Globe Award as well as Grammy Awards and a Special Tony Award. 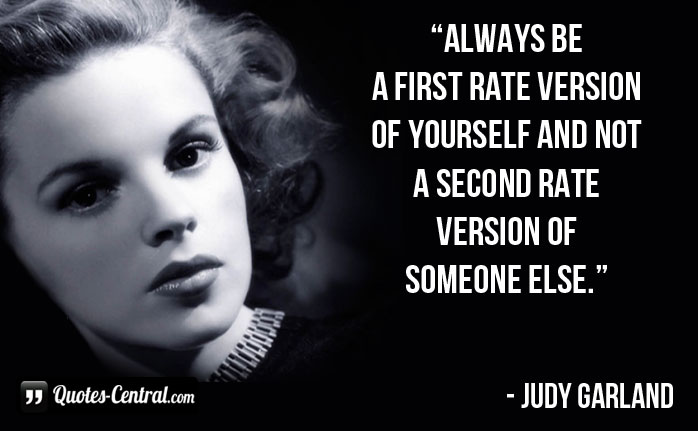