Marcus Mosiah Garvey, Jr., ONH (17 August 1887 – 10 June 1940), was a Jamaican political leader, publisher, journalist, entrepreneur, and orator who was a staunch proponent of the Black Nationalism and Pan-Africanism movements, to which end he founded the Universal Negro Improvement Association and African Communities League (UNIA-ACL). He also founded the Black Star Line, a shipping and passenger line which promoted the return of the African diaspora to their ancestral lands. 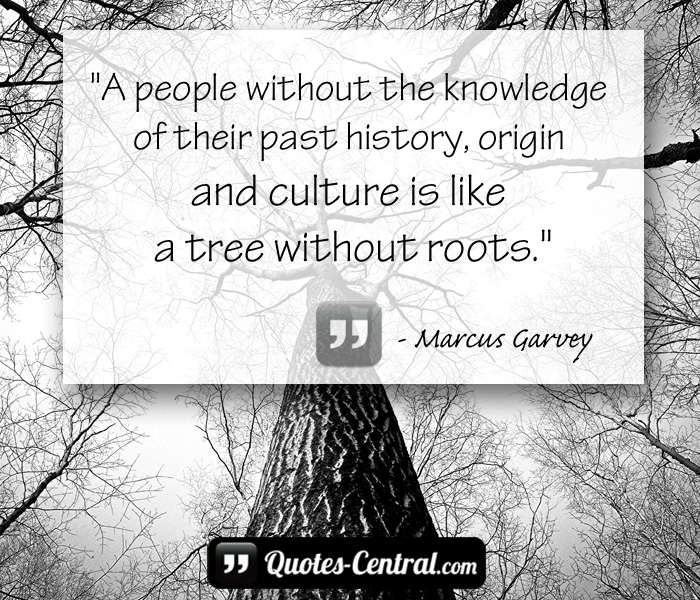