William Goldman (born August 12, 1931) is an American novelist, playwright, and screenwriter. He came to prominence in the 1950s as a novelist, before turning to writing for film. He has won two Academy Awards for his screenplays, first for the western Butch Cassidy and the Sundance Kid (1969) and again for All the President’s Men (1976), about journalists who broke the Watergate scandal of President Richard Nixon. Both films starred Robert Redford. 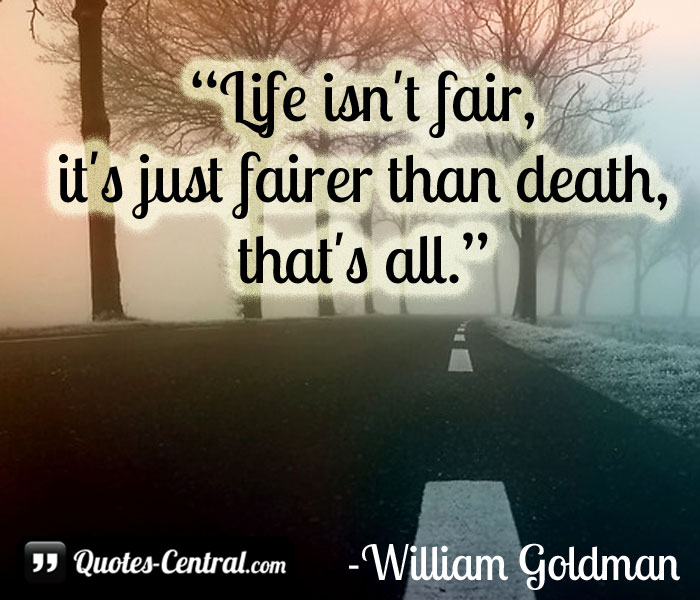 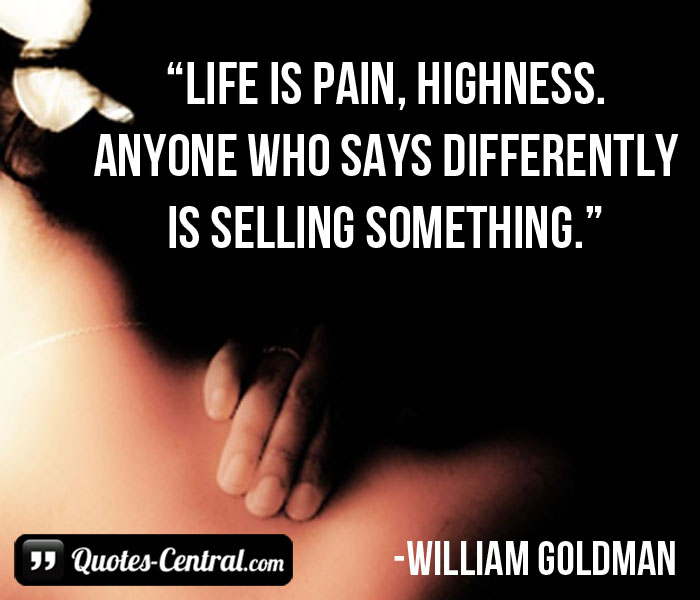