Alexei Maximovich Peshkov (28 March 1868 – 18 June 1936), primarily known as Maxim (Maksim) Gorky was a Russian and Soviet writer, a founder of the socialist realism literary method and a political activist. Around fifteen years before success as a writer, he frequently changed jobs and roamed across the Russian Empire; these experiences would later influence his writing. Gorky’s most famous works were The Lower Depths (1902), Twenty-six Men and a Girl, The Song of the Stormy Petrel, The Mother, Summerfolk and Children of the Sun. He had an association with fellow Russian writers Leo Tolstoy and Anton Chekhov; Gorky would later write his memoirs on both of them. 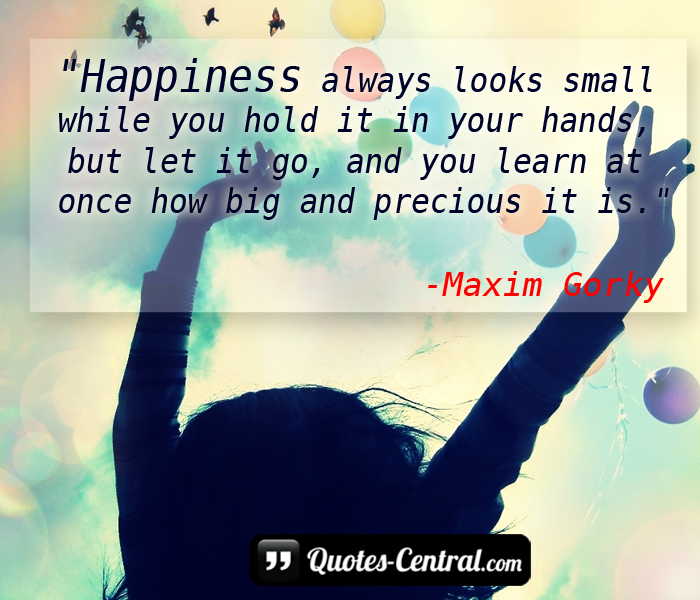