John Michael Green (born August 24, 1977) is an American author of young adult fiction, YouTube video blogger (vlogger), historian and creator of online educational videos. He won the 2006 Printz Award for his debut novel, Looking for Alaska,[1] and his most recent novel, The Fault in Our Stars debuted at number 1 on The New York Times Best Seller list in January 2012. The 2014 film adaptation opened at #1 at the box office. In 2014, Green was included in Time magazine’s list of the 100 most influential people in the world. 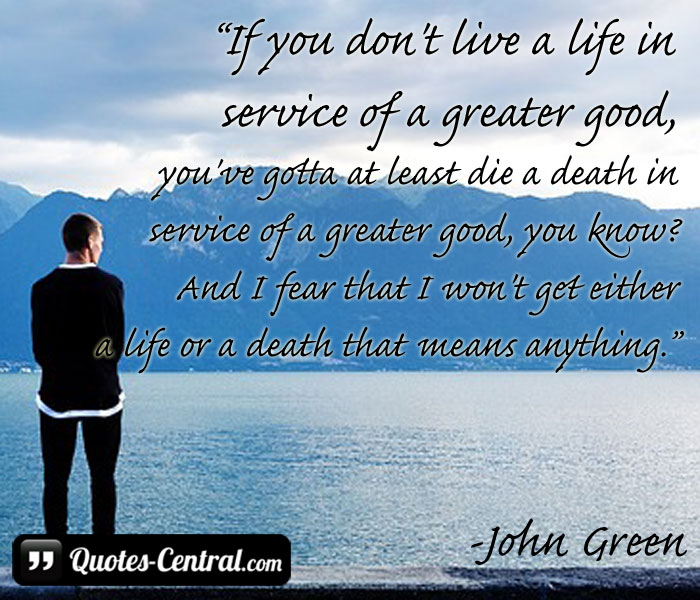 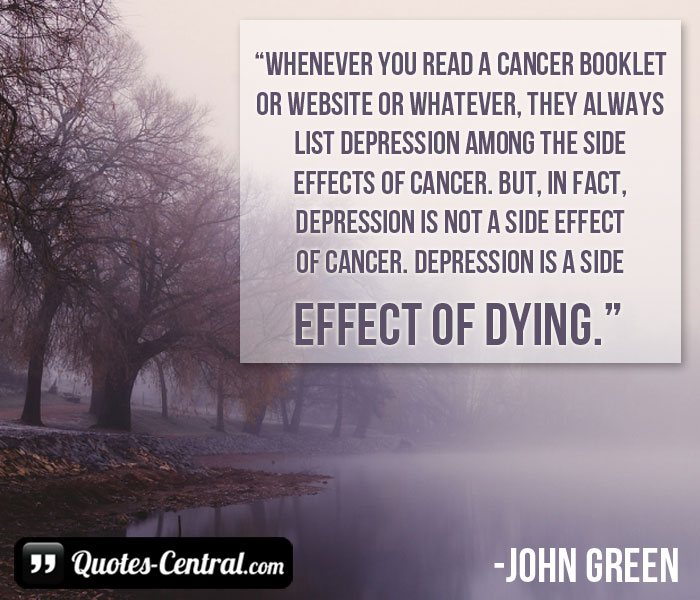 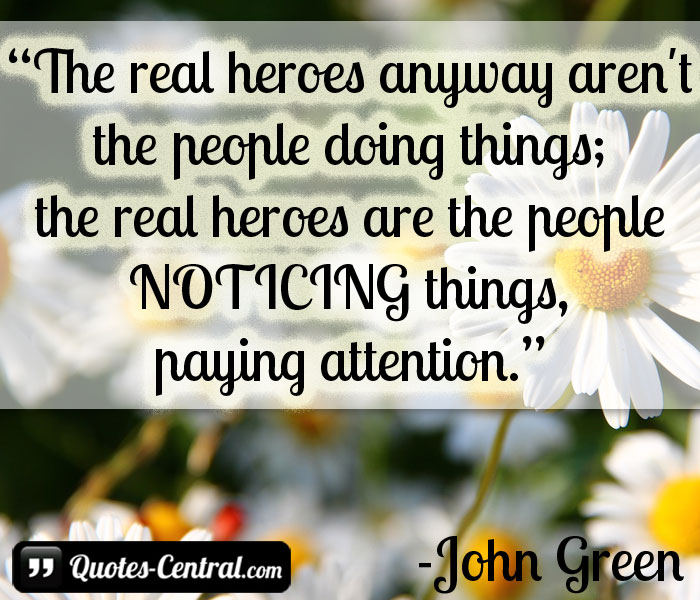