Red Haircrow (born 1972) is a writer, poet, journalist and activist of mixed Chiricahua Apache and Cherokee descent. His work has included poetry, short stories, novellas and full-length books. His novel The Agony of Joy won Best LGBT Fiction in Global Ebooks Awards 2013, and the biography Silence Is Multi-Colored In My World about a young deaf, gay Russian, was a winner of a Rainbow Award 2012 in the category, Best Biography/Memoir. His non-fiction and current events articles are often on Native American activism, issues and concerns, intercultural relations, and living and working in Germany. Haircrow is also a freelance news correspondent for Indian Country Today Media Network, and has written several articles on current Native American concerns and rights, as well as having appeared by invitation at the red carpet opening of the 2013 film release The Lone Ranger starring Johnny Depp, in Berlin, Germany. His profile is also listed at the Native American Encyclopedia. 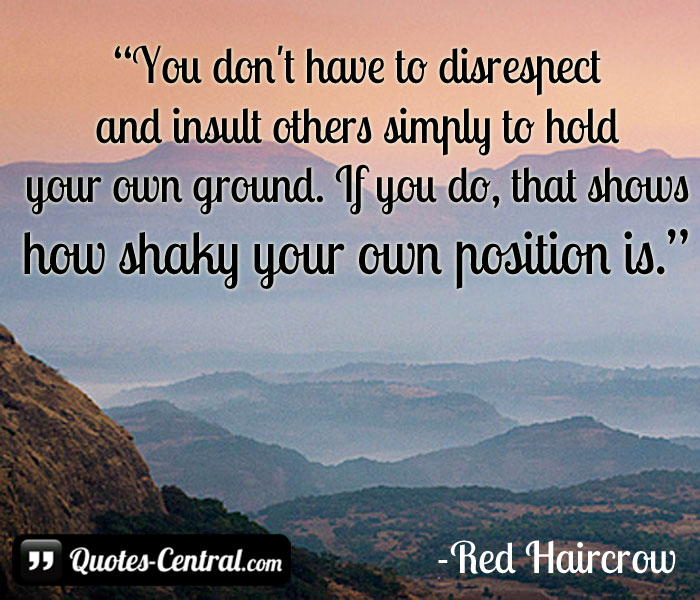